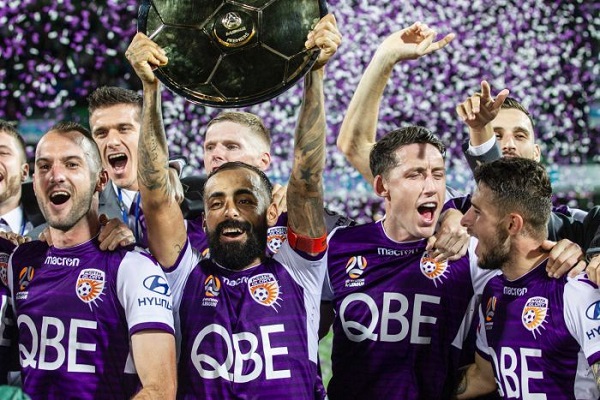 Cryptocurrency and sports investment group the London Football Exchange has announced that it has reached an asset sale and purchase agreement to acquire a majority shareholding in Perth Glory Football Club.

Operating a multi-club ownership/co-operation business model similar to that of industry leaders the City Football Group - under the ownership of the Abu Dhabi United Group - the London Football Exchange (LFE) aims to not only operate Perth Glory but to also gain a majority shareholding within multiple football clubs from across the globe.

Speaking to 6PR Radio in Perth, Glory owner and Chairman, Tony Sage confirmed he had been negotiating terms with the company, advising “for the last 18 months I’ve been looking for a partner” adding that, compared to other potential buyers, LFE “has a fantastic vision for football.”

Sage revealed that financial pressures on the club have been mounting in recent times, with it losing A$2.9 million last year, so he had begun looking for outside investment.

Sage was appointed as Chairman of LFE Group in January, with a recent statement from LFE confirming he will stay on as the Glory’s Chairman and retain a minority ownership stake in that role. 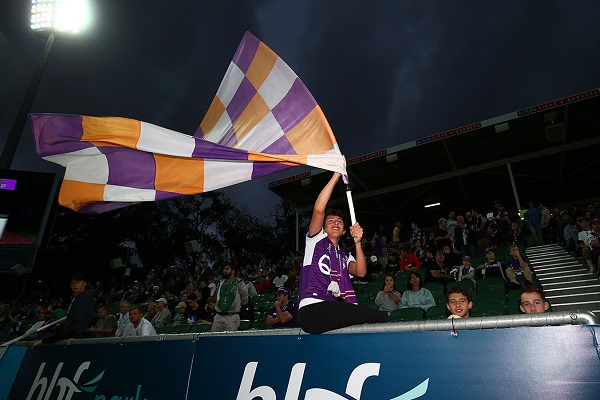 Announcing the acquisition, LFE advised that pursuant to the successful change of control on or around 30th March, there will be no significant change to the operations of the club, the functionality of the club, or its day-to-day management structure.

Sage has always placed a huge emphasis on both the women’s game and the development of youth players and spearheaded the team that was responsible for the Perth Glory Academy being awarded its coveted 2-Star status in May 2018; 2-Star status being the highest level of academy accreditation available within Australia.

LFE will now seek to marry the Glory and LFE, to, as it says “forge a new era in football management and club development”.

Speaking about the new arrangements, Sage commented “we have had a 13-year journey to get this far and have seen drama, silverware and lots of laughs and tears along the way.

"I am looking forward to the next 15 years, during which time we want to become the dominant force not only in terms of footballing standards, but also in terms of youth development for both the men’s and women’s game." 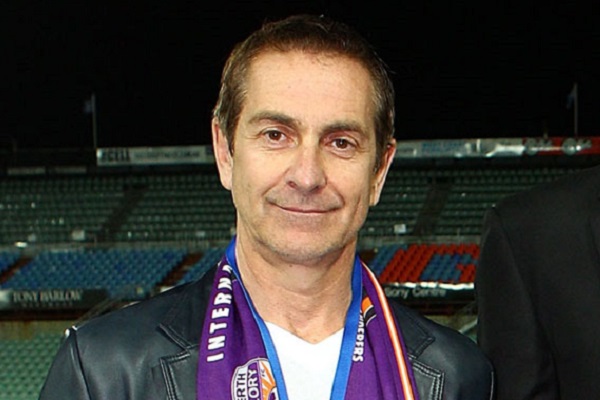 LFE Group founder, Jim Aylward added “for us, the road has been long and fraught with obstacles, setbacks and doubters.

"Bringing this deal to the table is a real milestone, not just in terms of business, but in terms of relationships that have been built with Tony Sage and Perth Glory.

"So, for me it is rather poetic to say that at last, Perth Glory has become our first targeted acquisition.”

Looking forward, Aylward noted “the future of the LFE football group project can now look to a steady and proven hand, not only in terms of the men’s professional game, but women's and youth football that Tony has been such a proponent of in Australia.

"To start building a global platform with him is a real honour and we are simply delighted that we have been able to achieve so much in our short two-year history."

Founded in 2016, LFE is a financial, technology, media and entertainment group that operates in various spheres derived from the professional sporting arena, mainly association football with multi- sport ambitions. The company raised US$70 million in a digital token offering in 2018 and recently launched the LFEC token on Bithumb Global (one of the world's leading cryptocurrency exchanges) and StellarX.

The sale will require the approval of the Football Federation Australia, which has been kept updated on the progress of the deal and must now agree for the sale to become official.