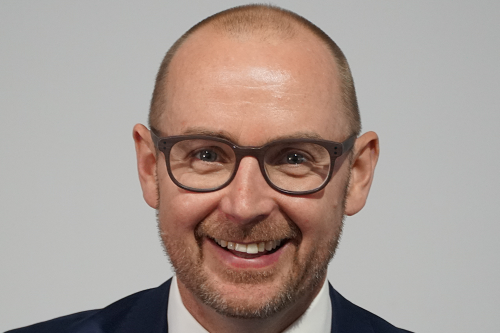 Munn has served for 10 years as Chief Executive of Melbourne City FC, providing skilful leadership and having overseen significant change, most notably following the acquisition of then Melbourne Heart by CFG in 2014.

During that time he has driven substantial growth across the sporting and commercial arms of the organisation, with ever improving results on the field, including the men’s first ever silverware in 2016 and back-to-back Championships for the women’s team.

Furthermore, he has been a steadfast champion of the Club’s fan and community engagement, and oversaw the construction of the City Football Academy facility, and the foundation of the women’s team, during his tenure.

As the Club enters the second decade since its foundation, Rowse is tasked with leading the organisation in the next phase of its evolution in on-field performance, sustainable commercial development and world-class fan and community engagement, building upon the transformational foundations laid over the last five and ten years.

Rowse is a central figure in the Club’s leadership and one of Melbourne Heart’s founding executive team members and will transition from his role of Director of Commercial and Operations in which he has played an integral role in transforming the Club from a start-up business into a successful and sustainable organisation and anchor club of City Football Group (CFG).

Before joining Melbourne City in 2009, Rowse was Director of Commercial Operations at Melbourne Football Club in the AFL, and General Manager, Sponsorship and Marketing for the Geelong Cats.

Both Munn and Rowse will commence their new roles in April 2019.