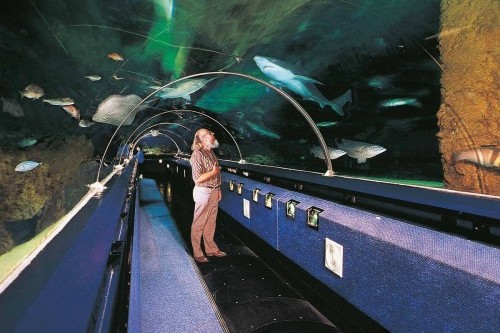 Celebrating its centenary this year, the International Association of Amusement Parks and Attractions (IAAPA) has used this week’s Asia Attractions Expo as a forum to induct three historic industry leaders from the Asia-Pacific region into its Hall of Fame.

The first three inductees of the 2018 class are Bernard Harrison, Masatomo Takahashi and Kelly Tarlton.

Established in 1990, the IAAPA Hall of Fame celebrates outstanding achievement and contributions to the growth and development of the amusement park and attractions industry.

Usually announced in November during the IAAPA Attractions Expo in Orlando, Florida, IAAPA is marking its 100th year by naming additional Hall of Fame inductees at both this year's AAE and the Euro Attractions Show in September.

Named a Disney Legend in 1988, Masatomo Takahashi is the first inductee into this year's class. 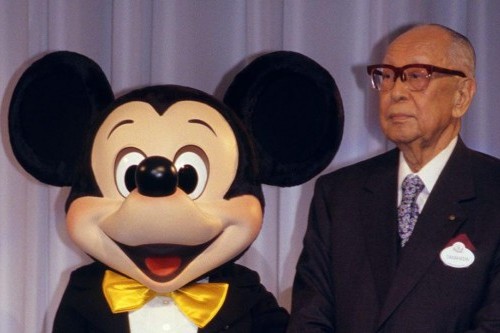 Responsible for bringing a Disney park to Tokyo in the 1970s, as chair of the Oriental Land Company which owns Tokyo Disneyland, Takahashi would oversee its development and expansion, turning it into one of the world's most visited attractions. In the late 1990s, he presented the idea for Tokyo DisneySea, which opened in 2001 just after his death in January 2000.

An advocate and promoter of ecotourism around the world, Bernard Harrison is the second inductee into the 2018 Hall of Fame.

Creating a legacy of innovation in the zoological world that has spanned four decades, after becoming Singapore Zoo's Chief Executive in 1994, he created the Night Safari - a groundbreaking concept that has been hailed as one of the most significant paradigm shifts in zoological history. Using atmospheric lighting in a naturalistic forest setting, the Night Safari has inspired similar installations around the world, and Harrison’s focus on naturalism and animal welfare has been adopted worldwide. 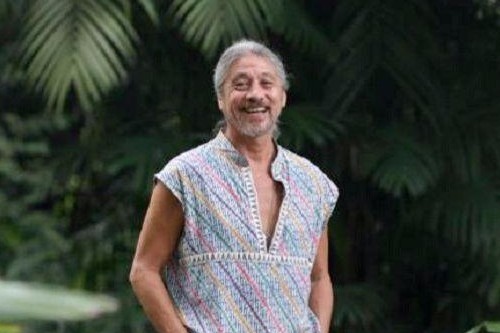 The third inductee named at AAE is Kelly Tarlton, an adventurer and entrepreneur who focused on the marine world and was the innovator of the walkthrough aquarium tunnel.

Inspired by the discovery of some unused sewage tanks along the Auckland waterfront, Tarlton imagined an aquarium that would provide the opportunity for guests to be underwater without actually getting in the water.

Using clear acrylic sheets and molding them with heat into a tunnel that would provide a passage through the tank, the world's first underwater observation tunnel opened at Underwater World in Auckland in 1985.

Tarlton also displayed artefacts that he recovered from shipwrecks within Tui, a beached former sugar lighter, at Paihia which operated as a museum from 1970-2002.

A key part of the collection was the Rothschild treasure recovered by Tarlton from the SS Tasmania wreck at Mahia in 1975.

The 2019 Asia Attractions Expo will be held at the Shanghai New International Expo Centre, China from 11th to 14th June next year.

Click here for details on AAE 2019 in the Australasian Leisure Management industry Calendar.

Images: Kelly Tarlton was the innovator of the walkthrough aquarium tunnel (top), Masatomo Takahashi (middle) and Bernard Harrison (below).