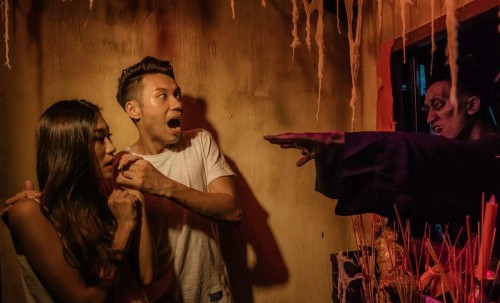 Hong Kong theme park Ocean Park has closed its haunted house attraction after the death of a guest on Saturday.

The 21 year-old guest was reportedly hit by a mechanical coffin prop having ventured into a backstage area of the Buried Alive haunted house attraction.

Part of Ocean Park’s popular Halloween-themed festival, Buried Alive, the attraction consists of a slide and haunted house. Guests take the slide to enter the haunted house alone as part of a ‘single-player’ experience.

According to Ocean Park’s website, guests who enter the attraction “experience being buried alive alone, before fighting their way out of their dark and eerie grave”. 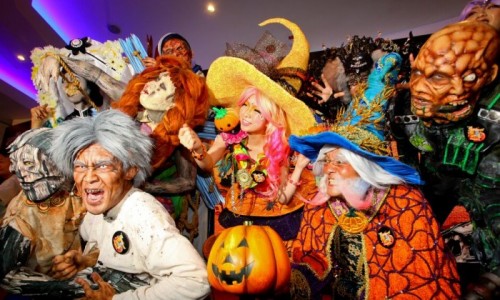 An Ocean Park spokeswoman said the guest ventured “by mistake” into a backstage area open only to staff after he had finished the slide and entered the haunted house. He was hit by a coffin prop which formed part of the moving vehicle that plunges visitors into darkness.

Ocean Park has since closed the attraction to facilitate an investigation into the incident by the Hong Kong Government’s Electrical and Mechanical Services Department.

After the incident, the South China Morning Post reported that Priscilla Leung Mei-fun, Chairwoman of the Hong Kong Legislative Council’s Justice and Legal Services Panel, had advised that Ocean Park had more to answer for than saying the guest had entered the area “by mistake”.

Leung said it would be a point of legal contention whether signs provided by the theme park were clear and effective inside the haunted house, a place she described as dark and leaving visitors in a fearful state.

The death marked the first fatal accident at the attraction since it was introduced in 2001.