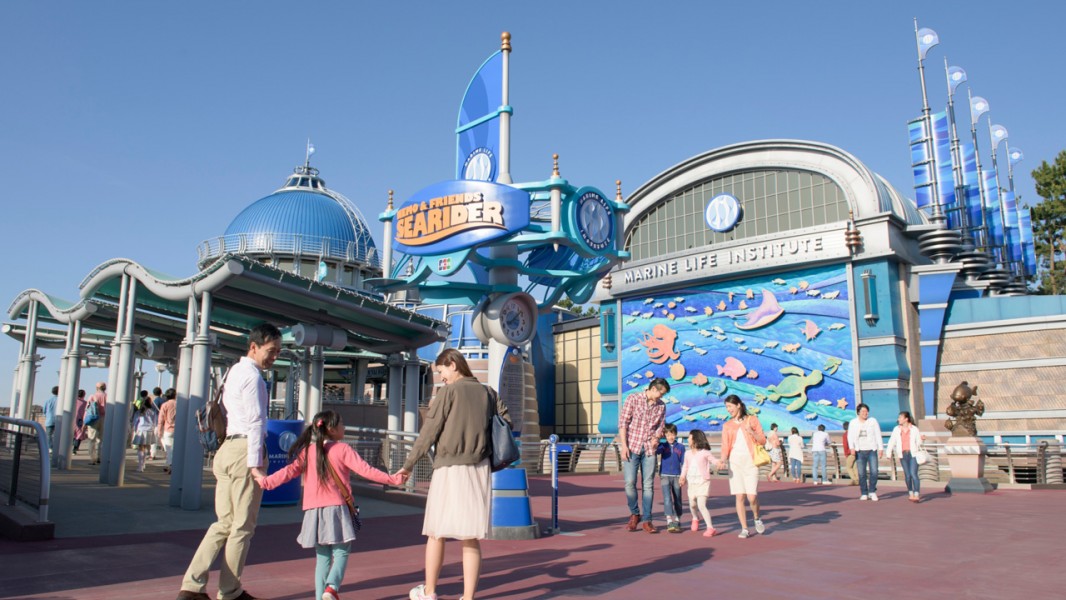 The operators of the Tokyo Disneyland Park and Tokyo DisneySea Park have reported a 3% attendance rise during the first half of the fiscal year (1st April to 30th September).

Total visitor number of 14,775,000 to the attractions represents an increase of 445,000 persons on the attendance figure for the same period last year and are third highest figures that the resorts have racked up for the first half of the financial year.

Explaining that the new Nemo & Friends SeaRider experience, and the special event Disney Pirates Summer, had proven popular with guests to Tokyo DisneySea, Eriko Sakurai from Bunri University of Hospitality, told the Nikkei Asian Review “in a brisk market for experiences, Tokyo Disney Resort appears to have succeeded in luring not just families but also young people with participatory events.”

Halloween events that began in September and costume days that were extended throughout the season also proved successful with families and from younger guests.

Despite positive first-half results, Tokyo Disney Resort projects a 2% drop in guests from the previous year to 29.5 million people in fiscal 2017 as large construction projects are likely to keep people away.

Tokyo Disney Resort, which includes Tokyo Disneyland and Tokyo DisneySea, is located in Chiba Prefecture just outside Tokyo, and drew visitors from the capital area, the rest of Japan and internationally.

The resort operator is taking a cautious view in the face of typhoon weather in October that brought heavy rains to Japan.

The resorts are optimistic that attendance figures may pick up starting in November when Christmas shows and other new events start, bringing in the crowds during the public holidays.