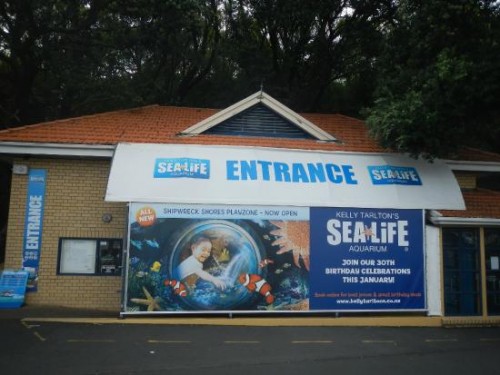 Environmental sustainability and protection of New Zealand's unique aquatic animals is an integral part of Kelly Tarlton's Sea Life Aquarium's operations and over the past 28 years, hundreds of marine animals have been bred, cared for and rehabilitated.

Kelly Tarlton's Sea Life Aquarium turtle rehabilitation programme, launched in 1991, offers a place for sick turtles found in the wild to be aided back to health by dedicated aquarium staff. Over this time, 72 sick turtles, including endangered species such as the Hawksbill, have been rescued and rehabilitated at the centre.

From 1997, 52 King and 180 Gentoo penguins have been bred in one of the most successful breeding programmes in the world. In the new state-of-the-art penguin enclosure, where four tonnes of fresh snow is created daily, visitors can watch these magnificent birds as they swoop and dive into a 350,000 litre tank of icy cold water.

Kelly Tarlton's Sea Life Aquarium Curator, Andrew Christie explains "it's fantastic to be part of a business that is so committed to following in the footsteps of Kelly Tarlton's work and protecting New Zealand's exceptional sea life. We are very proud of the success our conservation programme has achieved in the 28 years we've been operating." 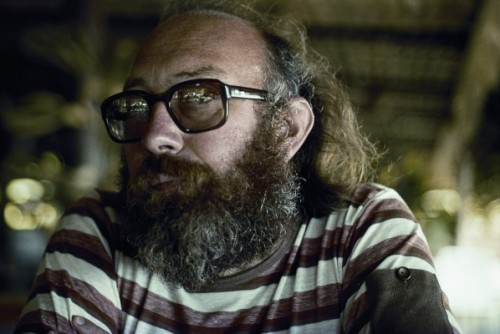 The famous tunnel remains home to New Zealand's largest shark collection including a Wobbegong shark, which has been with the aquarium since 1987, and is quite possibly the longest living Wobbegong in captivity. Joining the Wobbegong are five Sand Tiger sharks, eight Seven Gill sharks, and eight School sharks.

Home to a variety of marine animals including three Black Spotted Grouper- NZ's first protected fish species, 22 huge Pack Horse Crayfish - many believed to be more than 70 years old, Phoebe the two metre-wide Short Tailed Stingray caught by Kelly Tarlton himself and believed to be over 40 years old, and over 40 seahorses including the rare Spiny Sea Dragon usually only found at sea depths of at least 200 metres; Kelly Tartlon's Sea Life Aquarium provides educational entertainment for children and adults alike.

Since opening in 1985 the centre has become one of New Zealand's top visitor attractions and has welcomed nearly 12,000,000 visitors from all over New Zealand and the world.

Kelly Tarlton's Sea Life Aquarium encourages its visitors to take an interest in preserving marine life, asking them to sign a petition to ban shark finning in New Zealand, in an effort to conserve sharks in New Zealand waters.

For more information go to www.kellytarltonssealife.co.nz