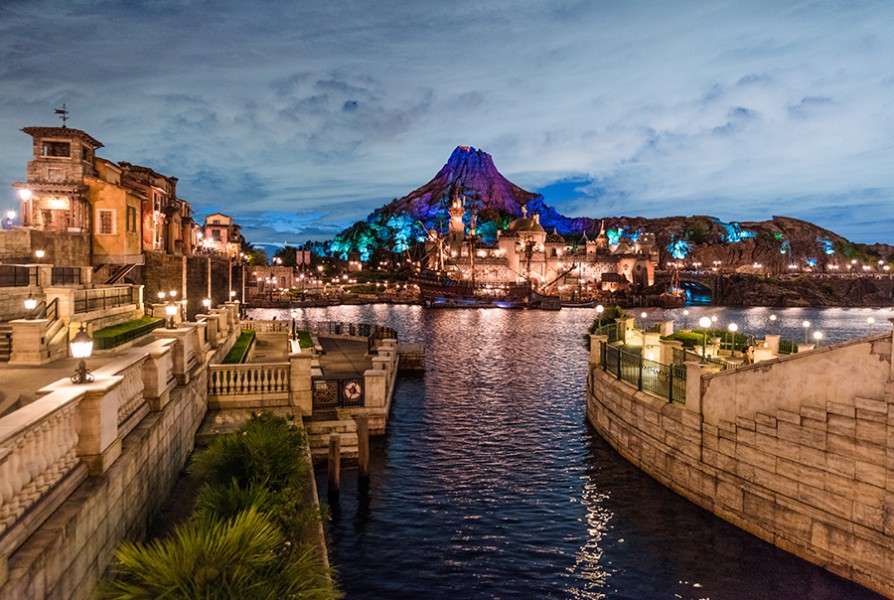 The Oriental Land Company, operators of Japan’s Tokyo Disney Resort, has reported a marked rise in performance with operating profit increasing at a rate of around 10% on the year, backed by special events and attractions such as the popular Pirates of the Caribbean show drawing in more visitors.

According to local media reports, Oriental Land’s group operating profit is set to be in the region of around 25 billion yen (US$224 million) for the April-June quarter, with sales thought to have grown 3% to around 110 billion yen.

The growth is also seen to have resulted from Tokyo DisneySea’s 15-year anniversary celebration, ticket prices being maintained at the same level this year, following three previous years of price hikes, and visitors coming back for multiple visits..

Among attractions, the opening of the Nemo & Friends SeaRider at DisneySea in May, which features characters from the Finding Nemo franchise, has proved highly popular among families. While the installation of roofs over the waiting areas for rides, has improved guests’ queuing experience.

Despite the expected strong first-quarter results, Oriental Land is likely to maintain its forecast for the fiscal year through March 2018 when it releases earnings. Customer traffic tends to fluctuate with the weather so the summer and autumn account for much of the company’s profits.