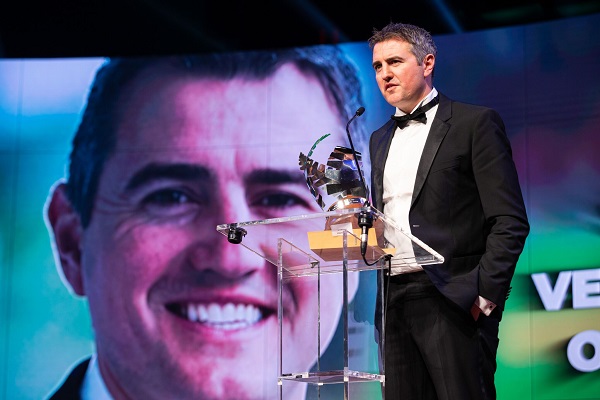 Presented during the annual awards dinner as part of the EVANZ Annual Conference at the Christchurch Town Hall on Tuesday evening (26th November), awards were made in nine award categories as well as the Supreme award Winners.

In addition to being named EVANZ Supreme Person of the Year Award, Sautner was named VMA Venue Executive of the Year while his Eden Park colleague, Event Manager, Chynna Laughton received the Simpson Grierson Operational Manager of the Year Award.

The Baycourt Community and Arts Centre was also named Ticketmaster Small Venue of The Year before being recognised as the EVANZ Supreme Venue of the Year Award. 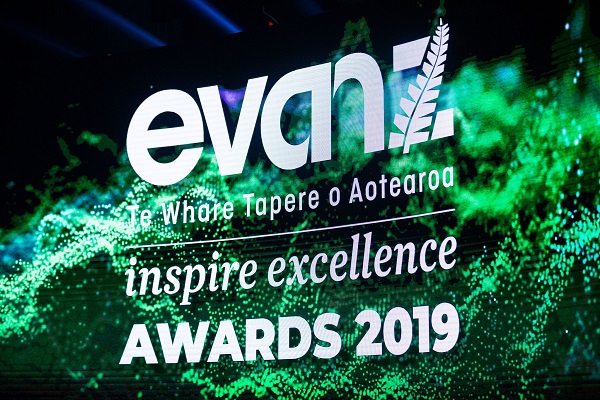 Commenting on the awards, Sautner advised “to be recognised within Aotearoa for the steps we are taking at Eden Park is heartening for not only me but also my team.

“The stadium creates significant economic benefit and remains a strategic asset for the country and a community asset for the city. I am privileged to be one part in driving this stadium towards its goals and aspirations.”

Eden Park Trust Board Chairman Doug McKay says all three award wins are testament to the culture and driving force behind the venue, adding "since stepping onto our turf, Nick has led an incessant mission to ensure Eden Park holds its place on not only New Zealand’s map but also the world stage.

"It’s satisfying to see staff like Chynna Laughton grow through the business and be offered continual opportunities to develop. Our Board has no doubt that the stadium is in safe hands as it looks to the future.”

Earlier this year Nick Sautner won ‘Executive of the Year’ at TheStadiumBusiness Awards in Manchester. In 2018, the stadium was awarded the ‘Best Community Integration’ award at the World Stadium Congress, the ‘Business Award’ at Australasian Leisure Management's industry awards, and ‘Excellence in Host Responsibility’ at the EVANZ awards. 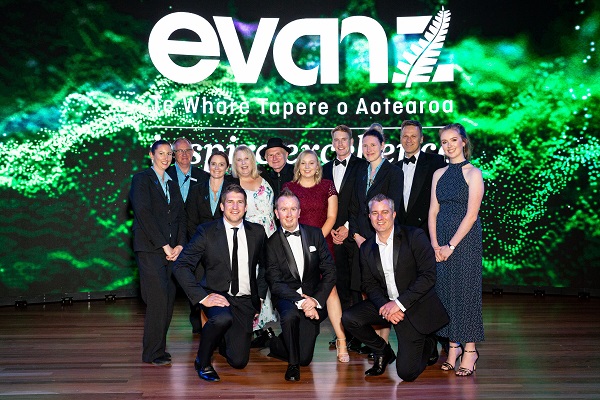 The EVANZ Award Recipients for 2019 are:

Article corrected 2.20pm 28th November 2019. The earlier version of this article failed to mention the Baycourt Community and Arts Centre as the winner of the EVANZ Supreme Venue of the Year Award.