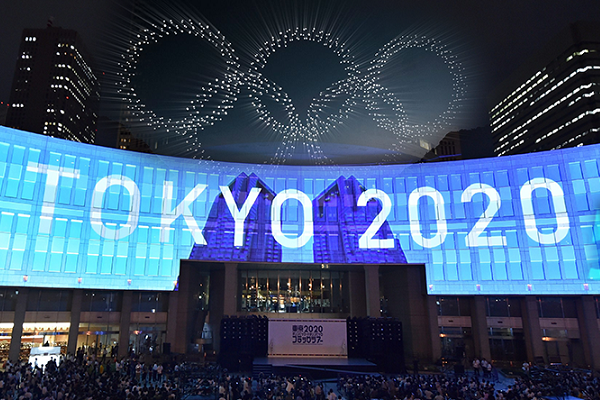 James Warburton, Chief Executive of Seven West Media, owner of the Seven Network, has cast doubt on whether the Tokyo 2020 Olympics will be held next year.

With Seven holding the broadcast rights for the Tokyo Olympics, having first broadcast the Games in 1956, Warburton today admitted it is still unclear whether the Games will go ahead next year.

Speaking today following the release of Seven’s financial results for the 2019/20 financial year, Warburton said the Network has been encouraged after the majority of its Olympic sponsors and advertisers stayed on board following the postponement of the Games to 2021 as a result of the Coronavirus pandemic.

He stated “10 of the 12 sponsors have gone straight into next year’s Olympics (so) from that perspective, clients have been lining up.

“(Broadcasting the Olympics) is part of our DNA but it’s a $50 million refund if it doesn’t happen and at best it’s 50/50 at this point.”

Seven most recently acquired rights for the Olympics in 2014 as part of a deal spanning three editions of the Games, from 2016 to 2020 in an agreement believed to be worth just under $200 million.

Seven wants ‘clarity’ from Cricket Australia
Warburton also called on Cricket Australia to provide more clarity on its plans for the summer season as it contemplates rights fee reduction talks with the sport.

Suggesting that Cricket Australia follow the lead of the AFL, which revised its contract with the broadcaster after its 2020 Premiership season was suspended due to the Coronavirus pandemic, Warburton warned that Seven could “telecast grade cricket for free” if the situation was not resolved.

Seven and pay-TV broadcaster Fox Sports hold a six-year domestic rights deal with Cricket Australia running to 2023/24 that is worth a total of $1.18 billion.

Warburton suggested that the “massive” fee Seven pays for the rights warrants more clarity on the playing schedule from Cricket Australia and has admitted that the situation has been “frustrating” for the broadcaster. 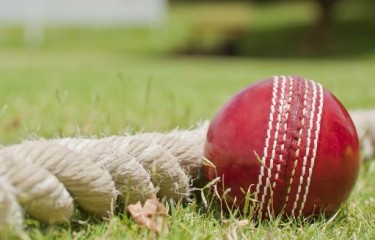 “Like we have done with the AFL, our obligation then is to really deliver something for the fans and the players and to put our best foot forward for all of our commercial partners as well. But, at the moment, you pick up the paper every day and you read four or five different things.

Seven West Media’s 2019/20 financial report showed the impact of Coronavirus with group revenue from continuing operations down 14% due to weaker advertising markets.