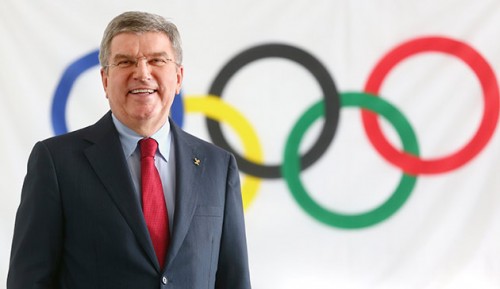 The International Olympic Committee has announced that the postponed Tokyo Olympics will now officially open on 23rd July 2021 - 364 days later than planned - in order to give organisers the time needed to prepare after the disruption caused by the Coronavirus pandemic.

Confirmed by the International Olympic Committee following a conference call between its President, Thomas Bach, and the international sports federations on Monday, the choice of the new dates - 23rd July to 8th August - was backed unanimously.

The IOC said rescheduling the games to next July would help other major events, advising in a statement “these new dates give the health authorities and all involved in the organisation of the Games the maximum time to deal with the constantly changing landscape and the disruption caused by the Covid-19 pandemic

“The new dates, exactly one year after those originally planned for 2020, also have the added benefit that any disruption that the postponement will cause to the international sports calendar can be kept to a minimum. Additionally, they will provide sufficient time to finish the qualification process. The same heat mitigation measures as planned for 2020 will be implemented.”

Bach promised that the International Olympic Committee (IOC) and the Tokyo organisers would “master this unprecedented challenge”, adding “humankind currently finds itself in a dark tunnel. These Olympic Games Tokyo 2020 can be a light at the end of this tunnel.”

A subsequent joint statement released by the IOC, International Paralympic Committee (IPC), the Tokyo 2020 organising committee, the Tokyo Metropolitan Government and the Government of Japan, advised that the Paralympic Games will then follow from 24th August to 5th September. 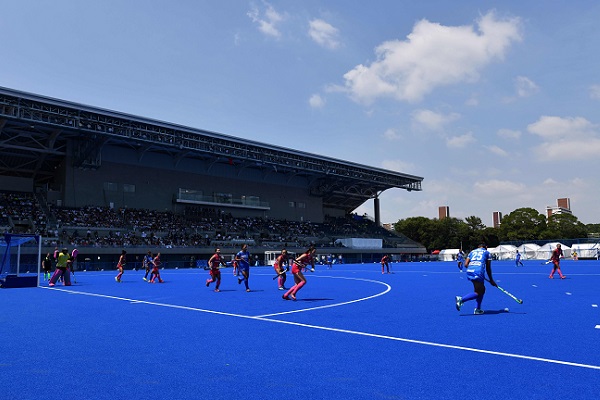 The new dates, resulting from last week’s decision to postpone this year’s Games, means the 2021 swimming championships are likely to move to 2022.

World Athletics responded to the news by immediately confirming it planned to move its 2021 World Championships by a year.

In a statement, World Athletics advised “everyone needs to be flexible and compromise and to that end we are now working with the organisers of the World Athletics Championships in Oregon on new dates in 2022.

“We are also in discussions with the Commonwealth Games Federation and the European Championships.

“We would like to thank our Oregon 21 Organising Committee for their collaboration and willingness to explore all options.”

Meanwhile, the British & Irish Lions have played down concerns over next year’s tour of South Africa clashing with the rescheduled Olympics with evening kick-offs for the three-Test series against the Springboks ensuring no crossover with major events at the Olympics.

Tokyo organisers have confirmed that tickets for this year’s Games will remain valid in 2021 but that a full refund would be given to anyone who could no longer attend.

Japan is officially spending US$12.6 billion to organise the Olympics although an audit bureau of the Japanese government says the costs are twice that much.

Images: IOC President Thomas Bach (top) and Tokyo's Oi Stadium which will host hockey during the Games (below).