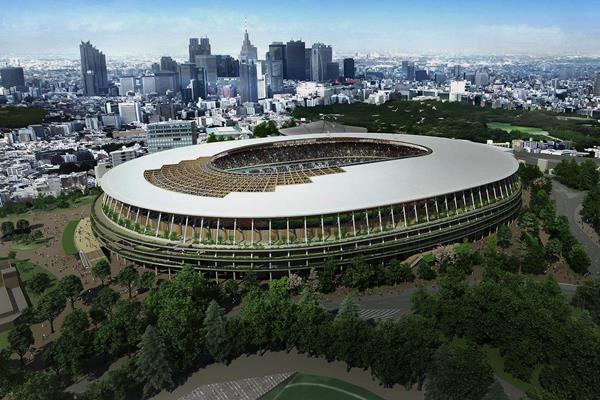 The International Olympic Committee (IOC) has advised that Tokyo 2020 Olympic and Paralympic Games have been postponed until next year because of the worldwide Coronavirus pandemic.

The postponement, announced after talks between Japan’s Prime Minister, Shinzo Abe, and IOC President, Thomas Bach, led to confirmation of a decision made inevitable by current and ongoing international moves to halt the pandemic.

Advising that they had established that cancelling the Games was out of the question and that the Games would be held by the summer of 2021, Prime Minister Abe told reporters “we agreed that a postponement would be the best way to ensure that the athletes are in peak condition when they compete and to guarantee the safety of the spectators.”

In a joint statement subsequently released by the IOC and the Tokyo 2020 Organising Committee, it was explained that the Games “must be rescheduled to a date beyond 2020 but not later than summer 2021, to safeguard the health of the athletes, everybody involved in the Olympic Games and the international community.”

International Paralympic Committee President, Andrew Parsons said the postponement of the Paralympics, which were due to start on 25th August, was "the only logical option".

Parsons stated “sport is not the most important thing right now, preserving human life is. It is essential, therefore, that all steps are taken to try to limit the spread of this disease.

"By taking this decision now, everyone involved in the Paralympic movement, including all Para-athletes, can fully focus on their own health and wellbeing and staying safe during this unprecedented and difficult time." 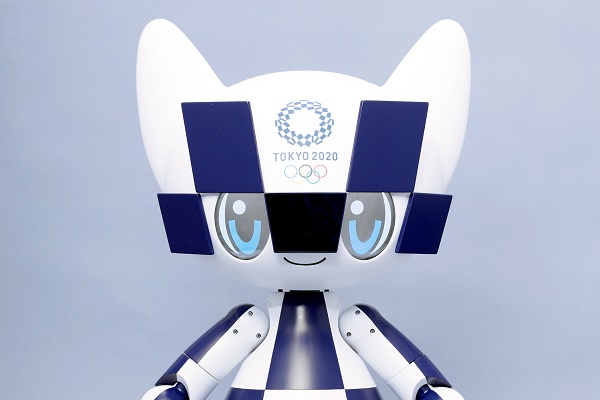 To accommodate a Games in July 2021, World Athletics has already indicated that it will be happy to shift its 2021 championships, which are due to take place in the USA, to 2022, and FINA the organisers of the 2021 swimming world championships, in Japan next July, have said they will also follow suit.

The postponement is a blow to the host country, which has spent more than US$12 billion on the event, while huge sums are also at stake for sponsors and broadcasters. Goldman Sachs estimated this month that Japan would lose US$4.5 billion (550 billion yen) in inbound and domestic consumption in 2020 if the Olympics did not take place as planned.

While the Games is the biggest sporting event to be affected by the pandemic, there has been a huge impact on a host of other major tournaments and sports:

In rugby union, Super Rugby has been halted while the end of this year's Six Nations was postponed, with four outstanding fixtures to be rearranged in the men's tournament.

The first eight grands prix of the Formula 1 season have been delayed, with the Monaco Grand Prix cancelled.

All forms of professional tennis have been postponed until 7th June, ruling out the clay-court season, while the French Open - the year's second Grand Slam, has been rescheduled for September.

Golf's Masters and PGA Championship have both been postponed, with a decision yet to be made about September's Ryder Cup.

Images: The Japan National Stadium will be the centrepience of the Tokyo Games (top) and Tokyo 2020's robot mascot Miraitowa (below). Images courtesy of Tokyo 2020.