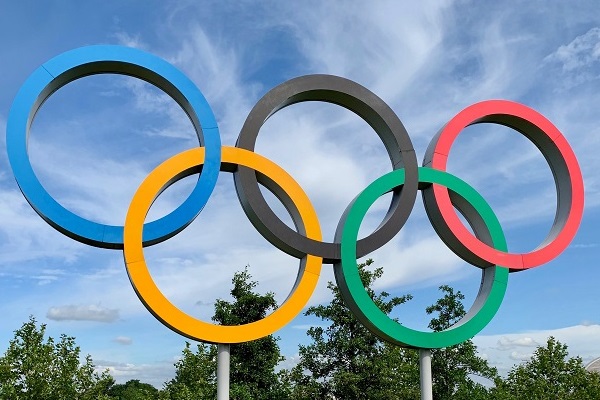 As Coronavirus impacts nations around the world, the International Olympic Committee (IOC) has announced it is considering a possible postponement of this years’ Tokyo Games, giving itself a deadline of four weeks to make a decision.

Following an emergency meeting on Sunday, the IOC said discussions would include an option of pushing back the 24th July start date or even moving the Games by at least a year, but said cancelling the event “is not on the agenda".

Moving from its previous stance that there would be no changes to the Games schedule, the IOC has suggested it will consider either a scaled down Games or their being delaying - by a few months or, more likely, a year.

Only last week the IOC President, Thomas Bach, insisted that there was “No Plan B”, but it has since changed its stance amid mounting criticism by athletes amid the Coronavirus crisis.

On Sunday evening, World Athletics became the first major sport to call for the Olympics to be postponed with its President, Sebastian Coe, writing to Bach to tell him that Tokyo 2020 taking place as planned in July and August is “neither feasible nor desirable” amid growing international concern over the pandemic. 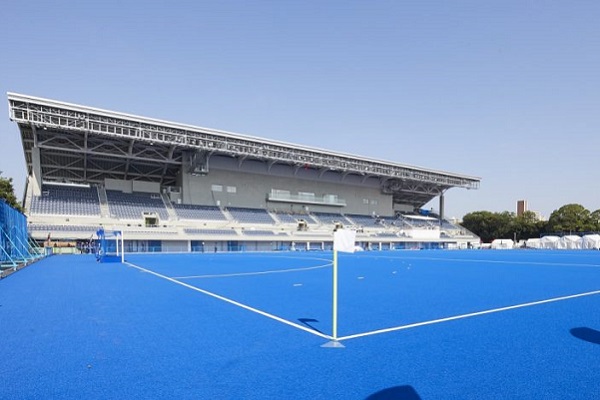 Coe wrote “I write to you to request that the Games be moved”, pointing out the impact of the Coronavirus outbreak meant there was no longer a level playing for athletes. He also warned there could be increased risk of athletes suffering injury and said that athletes could put their health and the health of their families at risk by continuing to train.

In a statement released after its executive board met on Sunday, the IOC confirmed it would look at “modifying existing operational plans for the Games to go ahead on 24 July 2020, and also for changes to the start date of the Games”.

The statement added “on the one hand, there are significant improvements in Japan where the people are warmly welcoming the Olympic flame. This could strengthen the IOC’s confidence in the Japanese hosts that the IOC could, with certain safety restrictions, organise the Olympic Games in the country whilst respecting its principle of safeguarding the health of everyone involved.

“On the other hand, there is a dramatic increase in cases and new outbreaks of Covid-19 in different countries on different continents. This led the executive board to the conclusion that the IOC needs to take the next step in its scenario planning.”

However, the IOC stressed that any delay to the Tokyo Olympics would not be straightforward, going on to say “a number of critical venues needed for the Games could potentially not be available any more. The situations with millions of nights already booked in hotels is extremely difficult to handle, and the international sports calendar for at least 33 Olympic sports would have to be adapted. These are just a few of many, many more challenges.”

Several countries have already called for the Games to be postponed, including the Brazilian Olympic Committee which cited “the notorious worsening of the Covid-19 pandemic” and “the consequent difficulty for athletes to maintain their best competitive level”.

In a letter to Olympic organisations and athletes, Bach said the health of everyone involved in the Games was the most important factor. 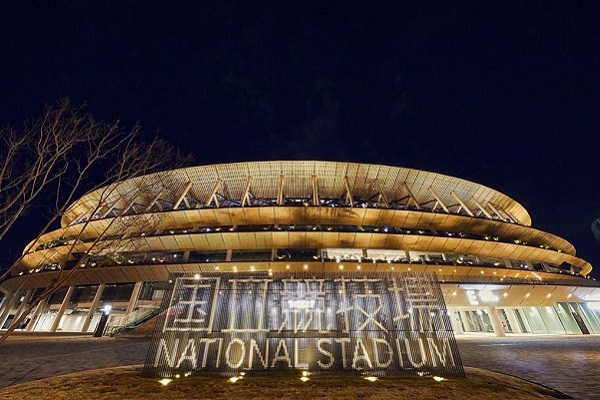 Bach stated “human lives take precedence over everything, including the staging of the Games.

“The IOC wants to be part of the solution. Therefore we have made it our leading principle to safeguard the health of everyone involved.”

Explaining its position after Sunday’s meeting, and IOC statement read "in light of the worldwide deteriorating situation ... the executive board has today initiated the next step in the IOC's scenario-planning.

"These scenarios relate to modifying existing operational plans for the Games to go ahead on 24 July 2020, and also for changes to the start date of the Games."

"(Currently) there is a dramatic increase in cases and new outbreaks of Covid-19 in different countries on different continents. This (has) led the executive board to the conclusion that the IOC needs to take the next step in its scenario-planning.

"The IOC will, in full coordination and partnership with the Tokyo 2020 Organising Committee, the Japanese authorities and the Tokyo Metropolitan Government, start detailed discussions to complete its assessment of the rapid development of the worldwide health situation and its impact on the Olympic Games, including the scenario of postponement.

"The IOC executive board emphasised that a cancellation of the Olympic Games Tokyo 2020 would not solve any of the problems or help anybody."

The Olympics have never been postponed or cancelled during peacetime, but the IOC's decision to even consider postponement was met with relief from several major stakeholders, including World Athletics, the International Paralympic Committee (IPC), and major national Olympic committees.