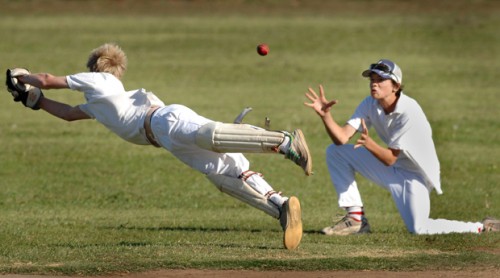 Radical cost-cutting measures undertaken by Cricket Australia as a result of the Coronavirus pandemic are raising concerns among stakeholders over the future of the game.

Cricket Australia’s cuts have seen more than 200 staff members stood down, while its 25% cuts to state association grants has already resulted in more than 100 job losses around the country.

Cricket Victoria has cut 36% of its staff - more than 55 positions - with a spokesman conceding there will be a "significant impact on community cricket".

Queensland Cricket let go of 32 staff members this week, following the 23 in South Australia and 20 in Tasmania already cut.

Western Australian Cricket Association Chief Executive, Christina Matthews has also warned of impending cuts for the game in her state although Cricket NSW is the only state body resisting Cricket Australia's demands.

Advising that the body is working closely with Cricket Australia, Cricket NSW Chief Executive, Lee Germon told the ABC “we all want what is in the best interests of Australian cricket.”

Retired Australian Test player and experienced sports administrator, Stuart Clark, said those cuts would be felt at the highest level of the men's and women's game, saying cuts made to programs would have a significant future impact.

Clark told the ABC “by cutting further, it won't be felt in the next year or two, but it might be felt in 10 years' time.”

Stating that Cricket Australia and the state associations were losing sight of the health of the entire game, Clark added “all they're really concerned about is having the next Australian player, whereas there's a whole heap of levels of cricket that need to be filled with people that actually have skills that are learnt at a junior age.

"Those skills aren't being taught anymore."

The disenchantment with the job and program cuts follows Cricket Australia moving early to reduce costs, fearing a loss of revenue due to the Coronavirus crisis. 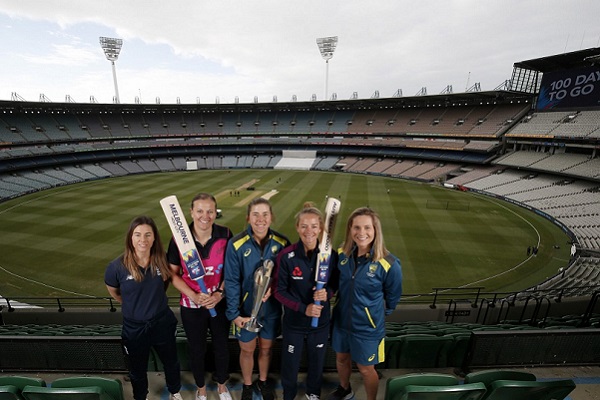 Cricket Australia Chief Executive Kevin Roberts said his organisation was not immune to the social, economic, and operational impacts of the coronavirus pandemic.

Roberts advised “cricket needs to adapt to manage impacts that have already occurred, while preparing for changes necessary in a time of uncertainty.”

While Cricket Australia has already postponed Bangladesh's tour, it Is looking to India’s 2020/21 summer tour to provide the game with a financial injection.

However, a fear of India's lucrative tour being cancelled next summer prompted Roberts to look at a potential revenue reduction of up to 75%, before eventually planning for a 25% cut.

He added "the sport industry has been deeply affected and we are all working through this to ensure we come out at the other end stronger, even if leaner.”

With the 2020 edition of the Indian Premier League cancelled, the International Cricket Council will meet on Thursday night to discuss the global schedule, including the men's T20 World Cup, which is due to be played in Australia in October and November.

The Board of Control for Cricket in India is understood to be ready to push for the Indian Premier League to be played at that time, pushing the T20 World Cup back until next February and March.

Images: Cricket Australia's cuts are expected to impact the grassroots game (top) and doubts have emeged over whether the T20 World Cup will be played in October and November this year. Image shows promotion on the women's T20 World Cup at the MCG earlier this year (below).