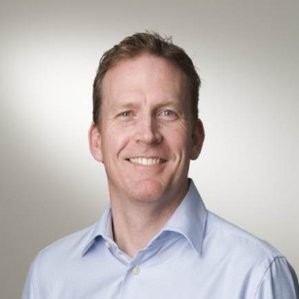 Cricket Australia has announced that Kevin Roberts will replace James Sutherland as its next Chief Executive.

Cricket Australia Chairman, David Peever announced the appointment of Roberts, after an “extensive process” to fill the post, at a press conference in Melbourne this morning.

Commenting on his new role, Roberts who has been Cricket Australia for six years, most recently as Chief Operating Officer, stated "it is a great privilege and responsibility to lead and serve the cricket community as CEO of Cricket Australia.

“I thank the board for this opportunity and look forward to commencing in the role.

“One of the many things I love about cricket as our national sport is its ability to bring people together and inspire us, regardless of our age, gender or cultural background.

“Our success is made possible by the hard work of Cricket Australia employees, players, coaches and state and territory cricket associations, along with the contribution of volunteers who are the lifeblood of our game in the community.” 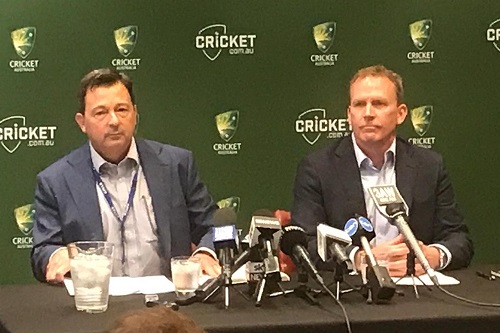 Roberts led the negotiations for Cricket Australia during its protracted pay dispute with players last year, and was questioned by journalists whether this had bruised his relationship with players and the players union.

Nicholson offered his congratulations and also highlighted the critical nature of Roberts’ role, adding “the partnership between the ACA and CA has been important to the game’s success for over 20 years.

“We look forward to continuing to build bridges between our organisations as we look to grow Australian cricket.

“CA have identified a need for significant change and the ACA will play its part assisting CA and Kevin throughout this ongoing process.”

Roberts has previous experience on the board of Cricket Australia and played first-class cricket for NSW. He has also worked for leading sports brands including 2XU, ASICS, adidas and Canterbury.