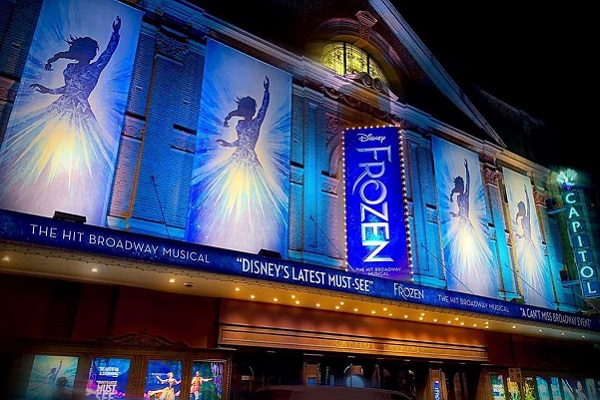 Presentations of Disney’s Frozen the Musical at Sydney’s Capitol Theatre since its opening last month are being used as a model for other global theatrical productions while also being used to inform the eventual reopening of productions on New York’s Broadway.

Since the Capitol Theatre hosted the international debut of the new production of Frozen on 10th December it has played to 75% capacity houses or mask-wearing patrons.

The Sydney performances are the first of five Frozen productions on four different continents that Disney plans to have running in 2021 - the others being in London in June, as well as in Tokyo, Hamburg and the resumption of its North American tour.

Disney Theatrical President Thomas Schumacher sees that the Sydney, and subsequent, productions will each to inform the eventual reopening of New York’s famous theatrical hub. 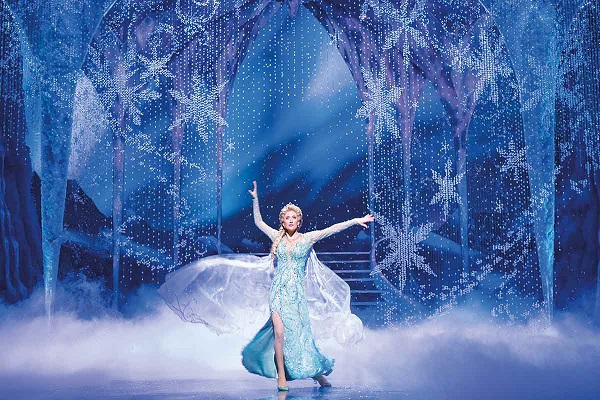 Schumacher, who is also the immediate past Chairman of board of the Broadway League, the national trade association for the Broadway theatre industry, told cable news channel NY1 “it looks like we’ll be opening other parts of the world before Broadway opens (where) we will learn a lot of our protocols and can test how all of our safety procedures are as safe as we want them to be. We need to test it while we’re in a place with a very low infection rate.

The opening night of Frozen in Sydney welcomed 1,300 patrons who were not required to socially distance - although they were required to wear masks and follow other protocols, such as using contactless ticketing, and confirming they have watched a video telling audience members how things are going to work on the night.

Of the NSW safety protocols, Schumacher, who supervised the opening after a 14-day quarantine on arriving in Australia, said he was most taken by the QR code check-in system, which was used during technical rehearsals to keep track of all members in the building.

Having seen audience members being asked to register using QR codes before entering the theatre during regular performances, Schumacher sees this as a possibility for Broadway productions, both as a means of contract tracing and to ensure building safety. 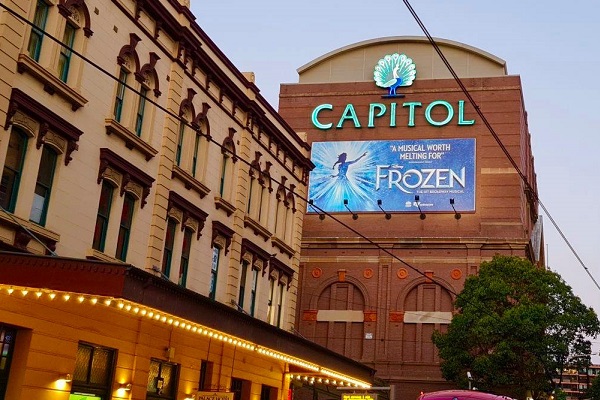 Schumacher said everything started on time, with no complications or confusion from the audiences, explaining “everyone teared up when the first invited audience came in.”

“You’re aware that it’s all about the people. The orchestra, the crew, the glorious cast and all the event staff - all of whom have been out of work.

In addition to the QR-code system, the theatre’s protocols include deep-cleaning the building after every performance, requiring audience members over the age of 12 to wear masks, setting specific arrival time windows for audience members and specifying the order in which they can exit the theatre.

The plan was tested during the COVID-19 outbreak in Sydney’s Northern Beaches over Christmas which led to the cancelation of Frozen for three days beginning the week of 21st December. 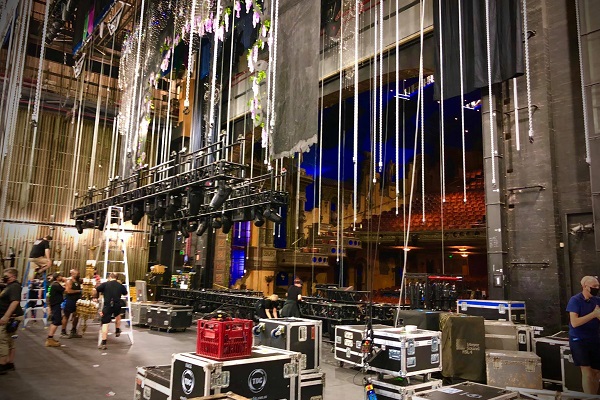 With performances resuming on 26th December, Disney Theatrical praised the NSW Government’s handling of the situation, while cautioning that shutdowns may be part of any reopening strategy.

In a statement, Disney Theatrical advised “the impressive and thorough testing and tracing operation undertaken by the NSW Government - which has allowed Sydney’s live entertainment to resume after a brief shutdown - is the latest demonstration of their strategic leadership during the pandemic. The fact is, these occasional pauses are the new normal as cities reopen theatres and we will always work closely with local leadership to protect our audiences, casts and employees.”

When Broadway does reopen, Disney Theatrical will be working to remount the Aladdin and The Lion King musicals, with Schumacher noting that away from New York, the USA’s different jurisdictions will different requirements for reopening.

The Coronavirus pandemic has seen Broadway’s 41 theatres closed since 12th March last year, and will remain closed until at least May 2021, their reopening having been pushed back several times.

In addition, Schumacher noted that away from Broadway, the USA’s different jurisdictions will have different requirements for reopening.

The Australian production of Frozen was originally scheduled to open in July 2020, but was postponed due to the pandemic.