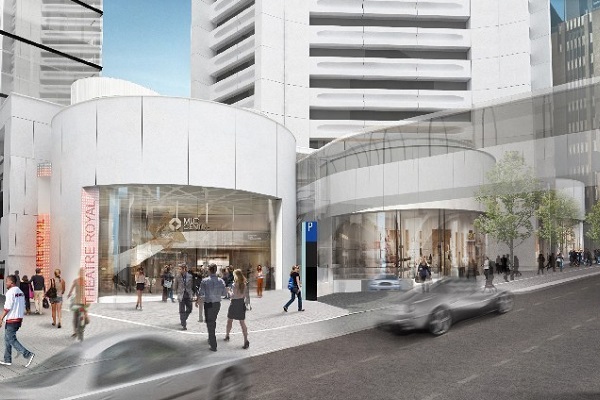 The NSW Government today announced that the 55-year lease to manage and reopen the venue had been awarded to Sir Howard's Trafalgar Entertainment Group.

The successful securing of the tender marks Trafalgar's entry into the Australian market, with the group committing to ‘Sydney-first’ premieres and new Australian productions to enliven the NSW capital’s night culture in the post Coronavirus world.

Stagecoach, the performing arts school acquired by Trafalgar which counts Harry Potter actor Emma Watson among its alumni, will be brought to Sydney, with Trafalgar to also live stream musical events staged at the Theatre Royal to audiences in regional NSW.

The decision secures the future of the Theatre Royal, closed since 2016, but it leaves the city in likely need of a larger scale 1500 seat theatre within the next five years.

Trafalgar outbid experienced theatre producers and owners who had championed an expansion of the Theatre Royal, on the same site since 1875, from 1100 to 1500 seats. 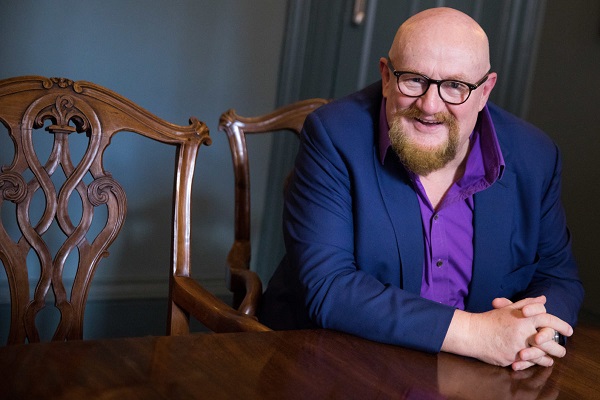 Among those reported to have also tendered to run the venue were fellow UK-based theatre impresario Sir Cameron Mackintosh, Steven Found's company Foundation Theatres, which operates the Lyric and Capitol - Sydney's only theatres capable of housing the biggest Broadway musicals, and Michael Cassel who produced the recent tours of Les Miserables and Kinky Boots and Harry Potter and the Cursed Child in Melbourne.

Extensive renovations to the theatre's public areas, seating and amenities, as well as backstage, will begin in December or January in advance of its scheduled reopening in August 2021

Advising that at 1100 seats the Theatre Royal was the "perfect size” to preserve audience intimacy to the stage and to ensure the theatre was in active year-round use, Sir Howard advised “we are working on a number of city centres or downtowns in different countries, Vienna, Docklands here in the UK, Seoul in South Korea and city centres are evolving.

"I think the best of them will have to have a lively rich mix of uses day and night. What I think will be a pioneering partnership with NSW Government will help to reinvigorate the city's night-time economy; it will provide new jobs and it will make it a place to live, work and visit."

NSW Tourism Minister Stuart Ayres welcomed Trafalgar's commitment to a "Sydney first strategy" with all its Australian theatrical premieres directed through the city.

Sir Howard declined to discuss the multi-million dollar agreement but the successful operator was asked to cover the theatre's internal refurbishment, some external works, annual lease and outgoings including council rates. 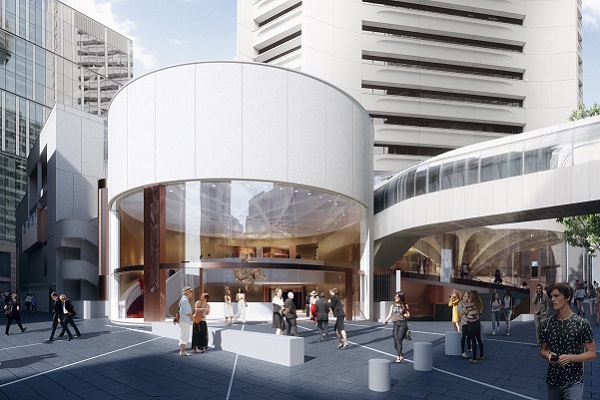 Through the Trafalgar Entertainment Group and his stake in Ambassador Theatre Group, Sir Howard has interests in historic theatres, cinemas, conference spaces, and live music arenas in Berlin, New York, and London and has pioneered "cinema clubs" in London boroughs, a boutique concept he is keen to introduce to Australia.

His stable of shows and classic musicals from London include The King and I, The Rocky Horror Show, War Horse, and the acclaimed Day in the Death of Joe Egg.

Minister Ayres said the NSW Government would reassess the city's theatre capacity and the enthusiasm of investors in the "post-COVID-19 world" once the doors of the Theatre Royal had opened.

The NSW Government now has to decide if it should include a lyric theatre in the Ultimo redevelopment of the Powerhouse Museum, believed to be one option in the new business case.

Theatres are facing lengthy closures during the Coronavirus crisis, with Mackintosh this week warning that shows in London's West End and on New York's Broadway will be "last to go back".

Images: Concepts for the refurbished Sydney Theatre Royal (top and below) and Sir Howard Panter (middle, courtesy of Ballet Rambert).