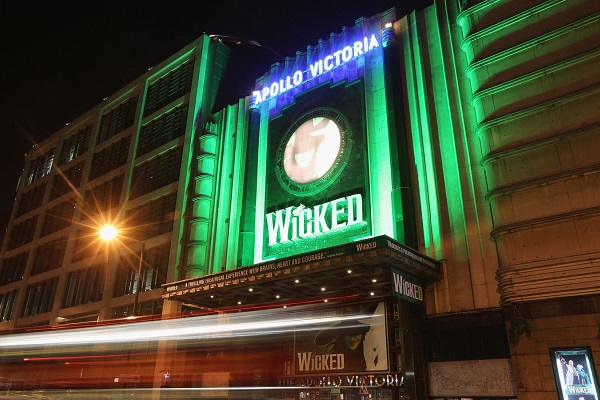 Sydney-based live entertainment and ticketing firm TEG is reported to have acquired a minority stake in the UK-based Ambassador Theatre Group (ATG), the owner of multiple theatres in London’s West End including the Piccadilly and Apollo Victoria.

As reported by the UK’s Sky News, to secure new funding aimed at steering it through the Coronavirus crisis, ATG has agreed to sell a small minority stake to TEG.

The plan will see Providence Equity Partners, which has already injected tens of millions of pounds to support one of the giants of London's Theatreland through the pandemic's initial stages, and TEG providing a total of £160 million (US$206 million) of new equity.

The injection of new capital by Providence and TEG, which is backed by the media and technology-focused buyout firm Silver Lake, follows a tentative reopening of British theatres.

With prominent figures such as Lord Lloyd-Webber warning that the arts sector is at "the point of no return", MPs on the UK House of Commons Culture Select Committee have called for "a robust strategy" to pave the way for the return of larger audiences in theatres and performance venues.

ATG owns many of the most historic theatres in London, including the Lyceum and Savoy, as well as many other famous sites in Britain, Germany and the USA.

Its UK portfolio includes Liverpool's Empire Theatre, and the Duke of York's Theatre in London, while on Broadway in New York, it owns the Lyric and Hudson.

The company has a workforce of more than 4,000 full-time equivalent employees.

ATG venues have been home to some of the world's most successful plays and musicals, including The Lion King, Les Miserables and Wicked.

Since the COVID-19 outbreak put Britain into lockdown in March, live entertainment groups - like those in many other industries - have scrambled to reorganise their finances.

Last week, ATG revealed it has suspended all of its pantomime productions until 2021 due to ongoing uncertainty. The firm was forced to lay off 1,200 casual staff this month.

ATG was founded in the 1990s by the husband-and-wife team Sir Howard Panter and Dame Rosemary Squire, who have since gone on to set up a rival theatrical group.

The company is run by Mark Cornell, who joined the company four years ago, having been an executive at the luxury goods owner LVMH and Sotheby's, the auctioneer.

Providence bought ATG in 2013 in a £350 million (US$452 million) deal, and has since overseen a significant rise increase in revenues and profits, with massive hit shows including Harry Potter and the Cursed Child.