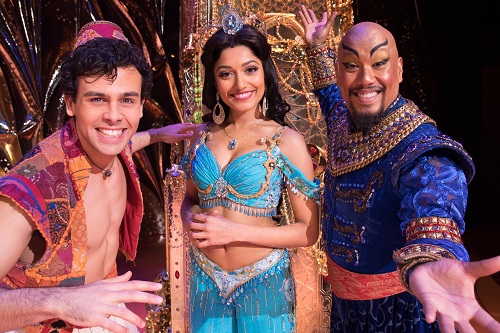 In a result that it says “proves the strength and popularity of musical theatre in Australia”, global ticketing giant Ticketmaster has revealed that Aladdin The Musical at Perth’s Crown Theatre was Australia's Ticket of the Year for 2018.

Providing 500 million tickets to fans across 29 countries, Ticketmaster polled live entertainment fans globally from its 200 million strong database to discover the most popular live events of 2018.

The survey showed that the stage adaptation of the much-loved Disney tale held off competition from last year’s winner The Book of Mormon following its 2018 Sydney season.

Other events and performances recognised stadium concerts by Ed Sheeran, in both Melbourne and Perth, and pop queen Taylor Swift‘s shows at The Gabba, Optus Stadium and Marvel Stadium.

Looking at the global results, the Ticketmaster survey showed the global rise of Korean pop (K-pop) music with pop phenomenon BTS leading votes around the world. The boy band recently became the first Korean act to surpass one billion streams on Apple Music, and their ‘Burn the Stage’ film opened worldwide to nearly one million pre-sale tickets. The film broke a previous record held by One Direction, with a staggering 1.4 million admissions since its release.

Looking forward in 2019, Australian fans are eager for international hit Harry Potter and the Cursed Child to arrive at Melbourne’s Princess Theatre, which Ticketmaster describes as “Australia’s most anticipated event” of the year.

Other hotly anticipated shows for 2019 include the return of rockers Red Hot Chili Peppers for their nationwide tour, Aussie Boomers taking on the might of USA Basketball, Charlie And The Chocolate Factory landing at Capitol Theatre, and metal festival monolith Download returning to Melbourne and heading to Sydney for the first time. 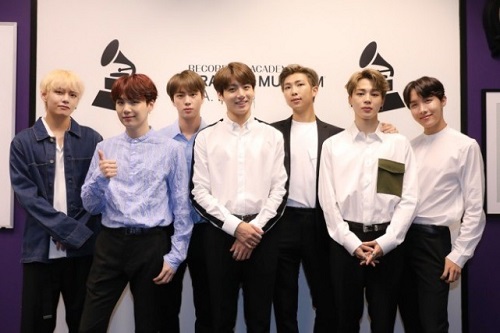 The top five showcases the true breadth of variety and diversity across Australia’s live entertainment offering.

Melbourne continues its run as the most popular city for live entertainment in Australia, followed by Brisbane and Perth.

Images: Aladdin The Musical (top) and BTS (below).