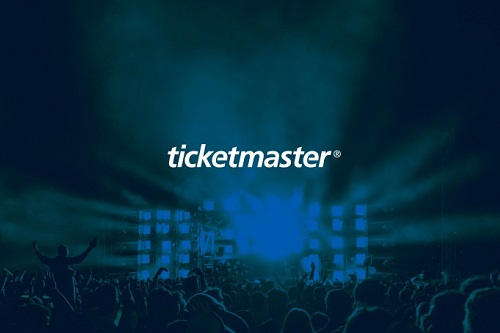 Ticketmaster Australia is reportedly looking to continue its resale operations despite the global ticketing giant’s UK division announcing earlier this week it would be closing its GetMeIn! and Seatwave websites.

The ticketing giant’s ownership of the two resale sites has proved controversial, with many industry watchers and fans suggesting a too close relationship between the primary and secondary sector.

In particular, music fans visiting Ticketmaster for face value tickets have long complained about being redirected to Get Me In! and Seatwave when concerts sell out in a short space of time.

As a result, Ticketmaster in the UK advised it would be launching a new fan-to-fan exchange after claiming “secondary sites just don’t cut it anymore”.

By contrast, as reported by The New Daily, Ticketmaster Australia confirmed it would not be shutting down its Australian platform Ticketmaster Resale or introducing anti-scalping measures in Australia.

Meanwhile, the New Zealand Promoters Association (NZPA) continues about the issues within the secondary market.

NZPA President Brent Eccles, who runs Eccles Entertainment and leads Frontier Touring’s New Zealand operation, said he believes the closure of Ticketmaster Resale would be a step in the right direction, according the Industry Observer.

In addition, Australasian Leisure Management understands that the fast-growing SeatGeek platform is to exit the Australian and Asian markets.