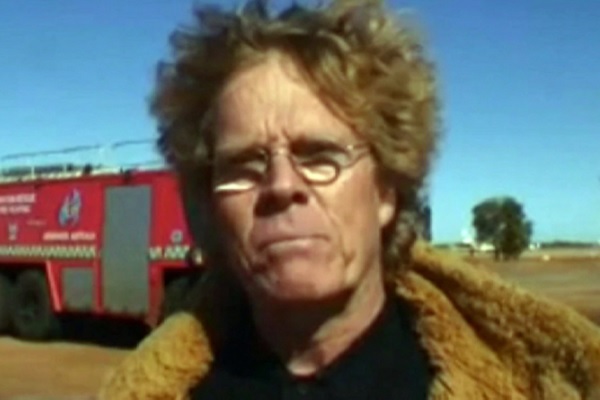 A formerly well-known figure on the tourism scene in Western Australia’s Kimberley region has been sentenced to nine years in jail after pleading guilty to more than 30 child sex offences.

Charles Batham was sentenced in the Perth District Court last week for offences relating to the sexual abuse of two girls, committed between 2006 and 2011 while he was running the Broome Trike Flights business which flew tourists on an ultralight plane over the region.

As reported by the ABC, 77-year-old Batham was living in an aeroplane hanger near Broome International Airport when the offences occurred, the Court hearing that he was in possession of that hundreds of child exploitation images at the time of his arrest.

Prior to the Court case, Batham had been on the run for almost a decade before an ABC News investigation led to his arrest in Italy during March last year.

The ABC News investigation that led police in Italy to arrest Batham revealed he obtained a British passport under the name Charles Edwin Shannon and was moving around Europe with ease. 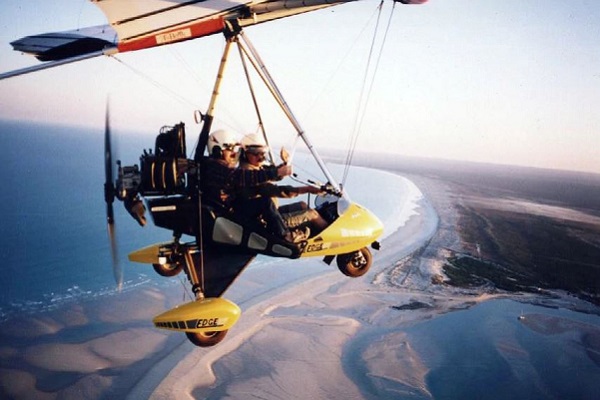 Judge Lisa Tovey rejected claims Batham’s behaviour was “out of character”, and said his offending was sustained and not “a short-term lapse of judgement”, noting “you chose to flee the country rather than face the consequences of your actions, in my view.

Broome tourism operator Robyn Maher told ABC News she had known Batham when she worked for the Broome Visitors Centre, and described him as a “creepy” and unpleasant person.

Maher stated “I didn’t like the thought of him getting away with it, travelling overseas and not facing justice for the victims.”