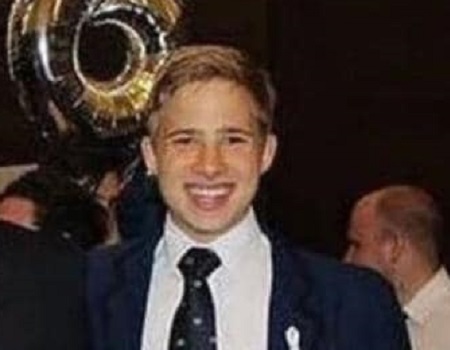 NSW prosecutors are reviewing “thousands of pages” of evidence gathered in the case against Sydney north shore swimming teacher Kyle Daniels accused of with sexually assaulting two girls under the age of 10.

The Office of the Director of Public Prosecutions has confirmed Daniel is facing 48 charges including 25 counts of sexual intercourse with two children under the age of 10 - girls aged six and seven - that are alleged to have occurred when he was a learn-t-swim teacher at Mosman Swim Centre in 2018 and early 2019.

Daniels, who is studying sports science at the University of Sydney, is also facing 10 Apprehended Violence Orders which NSW Police took out on behalf of the alleged victims.

The other charges against Daniels include intentionally sexually touching a child under the age of 10 years and indecent assault. In total, there are 10 alleged victims involved.

In Court yesterday, NSW Deputy Chief Magistrate Michael Allen heard the case was a "complex matter" and prosecutors required more time than previously thought to pore over transcripts relating to the investigation.

The case against Daniels, who strongly denies the allegations, is understood to include CCTV footage and other evidence beyond the testimony of his alleged victims.

Daniels was in the second year of his sport science degree at the University of Sydney and worked on a casual basis at the Mosman Swim Centre until his arrest in March.

In a successful bail hearing earlier this year, Manly Local Court heard that a swim student's parent had complained of "inappropriate holds" more than six months before Daniels' arrest.

The pool's operator Ezyswim did not report the allegations to the ombudsman or the NSW Police, reportedly allowing Daniels to retain his employment after signing an internal memo about body positioning in lessons and cuddles.

Daniels was supported in court by his parents when the case was adjourned for three weeks.

He is on strict bail conditions.