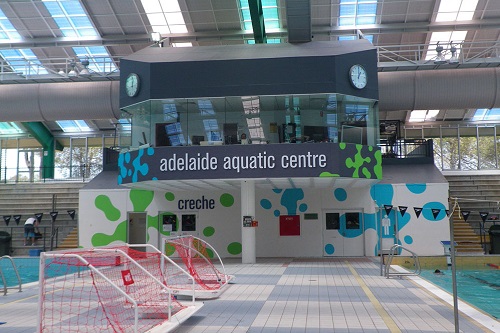 A man who allegedly sexually assaulted a stranger in a spa at the Adelaide Aquatic Centre at the weekend has faced Court.

South Australian prosecutors alleged in Court yesterday that the married father, who cannot be named for legal reasons, committed an “opportunistic and brazen” attack on the 27-year-old woman in the spa at the aquatic facility in North Adelaide.

The Adelaide Magistrates Court heard how the driver allegedly performed a sex act on the woman and groped her breast after she fell asleep.

As reported by The Adelaide Advertiser, the Court heard the 60-year-old man from Adelaide’s northeastern suburbs was recorded on “good quality” security cameras.

He has yet to plead to charges including engaging in sexual intercourse with a person without consent and indecent assault.

However, the man’s lawyer said the father-of-two would contest the charges.

During a bail application, the Court that the man’s alleged victim, who also cannot be identified, had used the Centre’s main pool for 15 minutes before she walked to the spa area.

Police Prosecutor Fred Wojtasik told the Court there were at least eight other people in the spa.

The woman then fell asleep but was woken by a sharp pain as she allegedly felt the “old man” performing a sex act on her.

He was startled and then fled, the Court heard, but the alleged victim was able to give a detailed description to South Australian Police detectives, who arrived at the centre at 5.25pm.

Police have watched footage from the centre’s CCTV cameras, including one located above the spa, and the Court heard it supported the victim’s statement.

The man, whose identity will remain secret until he formally enters his pleas, was arrested at his home.

Magistrate Simon Smart ordered a home detention report and will decide whether to release the man next month.