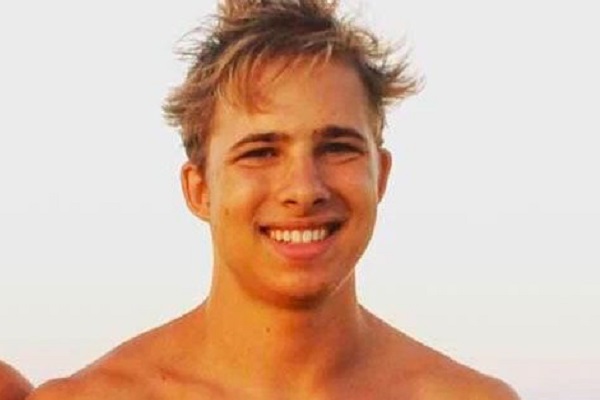 A 20-year-old swimming instructor has been accused of sexually assaulting eight young girls during lessons at the Mosman Swim Centre on Sydney's north shore has been granted bail by a magistrate.

He was last week charged with two counts of intentionally sexually touching a child and having sexual intercourse with a child in February.

Those alleged victims were aged six and eight when they were attacked on separate occasions during lessons at the Mosman Council owned facility.

The offences allegedly occurred at the pool between June 2018 and March 2019.

The fresh charges include eight counts of sexual intercourse with a child, six counts of intentionally sexually touching a child and 14 counts of indecent assault against a person under 16.

Manly Local Court Magistrate Daniel Reiss yesterday granted Daniels bail ahead of his trial under strict conditions including he surrender his passport, report to Manly Police Station daily and have no contact with children under the age of 16. 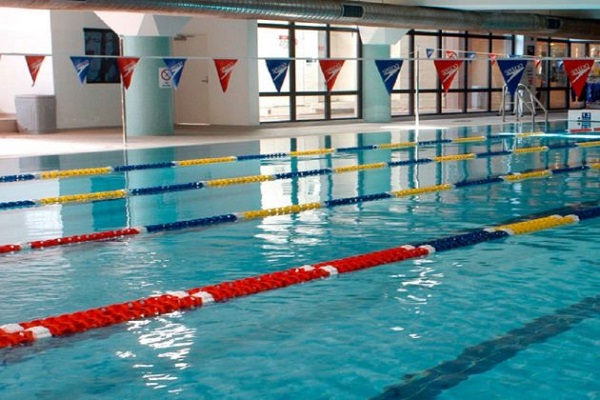 In yesterdays' successful bail application, Manly Local Court heard that a parent made a complaint last August about Daniels' "inappropriate holds" when teaching her young daughter to swim.

As reported by the Sydney Morning Herald, the Court heard that he was allowed to remain employed as a casual swimming instructor at the swim school.

A 'customer feedback' form read out in Court, advised "in recent weeks we have observed some unorthodox hands-on instruction. Do not hold children close to groin or chest area
Magistrate Daniel Reiss stated "some of the sexual intercourse allegations occurred after (complaint while he was) being supervised and handled by the employer."

While Mosman Council owns the pool it is "leased, managed and operated" by swim school operator Aquatic Leisure Management.

The accused's barrister, Todd Alexis, said it was "improbable" that a "young man like Mr Daniels" would commit such a serious offence in a public swimming complex.

However, the Magistrate responded "we have a cardinal that's now in jail; that was improbable.

"The nature of these matters are that they are improbable, and surprising people who are otherwise seen to be people of character."

Daniels will strongly deny the allegations, his barrister advised.

NSW Police advised that Daniels’ employment with the swim school has been suspended and investigations are continuing.