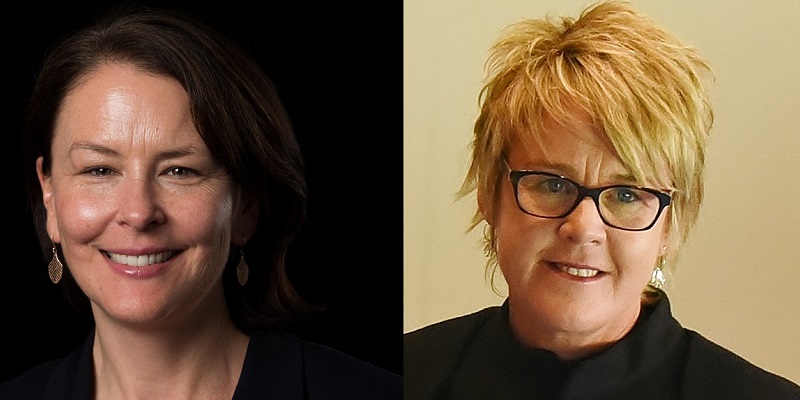 FIFA has announced today the appointment of two Chief Operating Officers in Australia and New Zealand respectively for the FIFA Women’s World Cup 2023.

Following their initial appointment last year to lead the FIFA Women’s World Cup office in their respective host countries, Jane Fernandez has now been named as the Chief Operating Officer for Australia, with Jane Patterson being appointed to the same role in New Zealand.

Patterson has worked on sports events across Aotearoa New Zealand, Australia and the UK, including a wide range of world championships in netball, BMX, para-swimming and taekwondo and major events including the Ironman Triathlon and the New Zealand Open golf tournament. She was awarded the New Zealand Order of Merit in 2016 in recognition of her achievements in service to sport and worked for New Zealand Football as Project Director for the FIFA Women’s World Cup 2023.

Speaking about the announcement, FIFA Secretary General, Fatma Samoura commented “today’s announcement adds to the excitement around the ninth edition of the FIFA Women’s World Cup 2023. We are delighted to welcome Jane Patterson and Jane Fernandez on board as Chief Operating Officers for the competition. Their skill, experience in leading multi-talented teams and passion for football will be key to ensuring the delivery of the FIFA Women’s World Cup at the highest level.

“We are delighted that Jane Fernandez has been appointed to this prestigious and important position, and that her vast knowledge and skillset will continue to be utilised by FIFA for the biggest sporting event to be held on Australian soil since Sydney 2000.”

New Zealand Football Chief Executive, Andrew Pragnell added “New Zealand Football are thrilled to see Jane Patterson confirmed as Chief Operating Officer (New Zealand) for the FIFA Women’s World Cup 2023. Jane has done a stellar job to date as Project Director for the Initial Operating Phase and we are delighted to see her continue to bring her wealth of knowledge and experience to the tournament.”

As part of their new roles, the newly-appointed Chief Operating Officers will oversee the operational aspects of the FIFA Women’s World Cup 2023 in Australia and New Zealand.

In 2023, the FIFA Women’s World Cup will be co-hosted for the first time in FIFA’s history across two confederations. In addition, the number of teams participating will increase from 24 at the eighth edition of the competition in France 2019, to 32 in 2023.

Recruitment has also started for the Chief Executive role for the tournament.

Click here for details of this appointment on the Asian Leisure Business Jobs board.