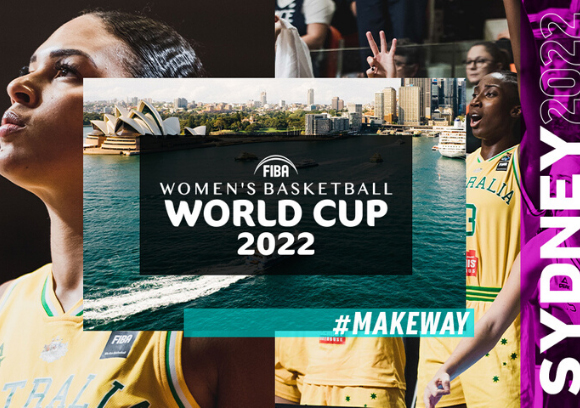 Melissa King, former Chief Executive of Surf Life Saving Australia (SLSA) has been appointed as Chief Executive of the FIBA Women’s Basketball World Cup 2022 Local Organising Committee (LOC), with the event to be held in Sydney from 22nd September to 1st October 2022.

King, who will commence as Chief Executive on 1st September 2020, brings extensive business leadership, transformation management and business development experience to the role, and will be responsible for driving and delivering the commercial and strategic priorities for the FIBA Women’s Basketball World Cup 2022 as set by the recently appointed LOC Board led by LOC Chairman David Reid.

King advised “I am excited about the enormous opportunity hosting the FIBA Women’s Basketball World Cup provides the sport and the chance to take women’s basketball to the next level in this country.

“We look forward to delivering a memorable event that exceeds all expectations and is worthy of these incredible athletes and our passionate Australian basketball community.” 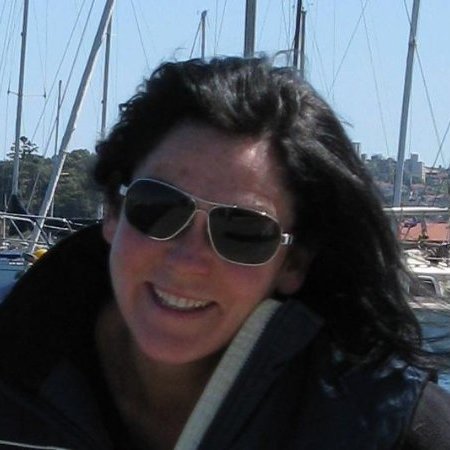 Basketball Australia Chief Executive, Jerril Rechter added “we are fortunate to have Melissa on board as Chief Executive ahead of what will arguably be the biggest three years in Australian women’s basketball history.

“The Tokyo Olympics and Women’s World Cup being played in back-to-back years presents an unprecedented opportunity to reinforce Australia as a global leader in women’s sport, inspire the next generation of athletes and officials and drive the expansion of women’s basketball here and around the world.”

King will lead the local delivery of the world’s largest international women’s basketball competition, which will feature the best players from 12 basketball powerhouse nations competing over ten days at Sydney Olympic Park for one of the sport’s most prestigious titles.

On making the announcement, LOC Board Chairman and Deputy Chairman of Basketball Australia, David Reid advised “We are very pleased to secure a CEO of Melissa’s calibre and experience, and confident her knowledge and leadership will help us deliver the best-ever Basketball World Cup, men’s or women, and leave a lasting legacy for basketball in this country.  The appointment of Melissa is integral to ensuring we successfully leverage the momentum women’s basketball is experiencing in this country and abroad.”

As the first female Chief Executive of SLSA, King was instrumental in navigating the organisation through a time of change and growth including business and digital transformation, Sport and Active Recreation Review, and Safeguarding Children and Young People.

During her tenure with SLSA, King oversaw the successful delivery of numerous large-scale, national sporting events including The Australian Surf Life Saving Championships and Coolangatta Gold as well as Australia’s participation in the Lifesaving World Championships.

King currently serves as a Non-Executive Director with the United Nations Association of Australia (UNAA) where she is focused on providing support to increase the profile, awareness, and positioning of UNAA and in turn, the work of the United Nations.

The Chemist Warehouse Australian Opals are currently ranked number two in the FIBA World Rankings and are the second highest ranked women’s sporting team from Australia. As the host nation, Australia have earned automatic entry into the 19th edition of the tournament, which will also mark the first time Australia has hosted a FIBA World Cup event since 1994.

The FIBA Women’s Basketball World Cup 2022 is supported by the NSW Government through tourism and major events agency Destination NSW, and the Office of Sport.