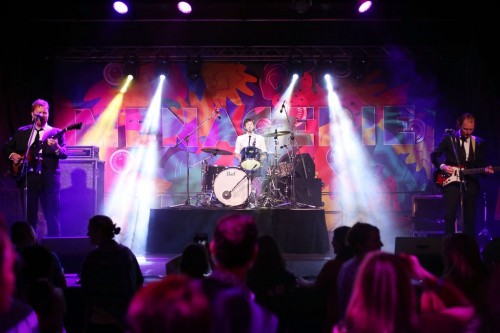 The Australian Government’s latest funding commitment in the lead up to this week’s budget and the Federal elections has seen the announcement of $30.9 million in new funding for more live music and to create more opportunities for Australia’s artists, which the music industry has described as a “diverse and multi-layered approach”.

The Australian Music Industry Package will provide funding for a range of measures which include grants to assist Australian small businesses to host more live music and new mentoring programs to encourage greater representation of women and Indigenous artists in the music industry. The Government will also provide additional funding for touring. The four-year funding package includes the following measures:

• The Live Music Australia initiative: $22.5 million over four years to assist thousands of Australian small businesses with grants of up to $10,000 each for artist costs and to invest in equipment or infrastructure to establish or upgrade live music venues and schedule more performances.
• Women in Music Mentor program: $2.1 million to deliver a mentoring program to help women take their music career to the next level, including professional training in contract negotiation, marketing, and finance.
• Indigenous Contemporary Music program: $2.7 million to establish a national development program for Indigenous musicians and bands for touring, recording and planning effective touring circuits.
• Contemporary Music Touring program boost: $2 million to the Australia Council to increase performance opportunities for musicians, including in regional venues.
• Sounds Australia expansion: $1.6 million to expand the program to assist the Australian music industry to capitalise on emerging markets in Asia. 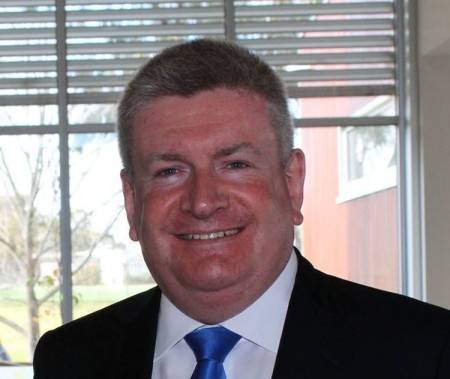 Senator Fifield stated “Australia has a long history of bands - among the best in the world - cutting their teeth in small live venues. Audiences across the country enjoy live music and this package will ensure that small venues can schedule more performances to meet that demand and provide the essential training ground for the next generation of great artists.

“Australia’s local music industry is one of our most important cultural exports, contributing up to $6 billion to our economy each year.

“This investment is about removing roadblocks for Australian musicians and boosting their profile in a competitive global market. The Morrison Government understands the enormous potential for growth in this dynamic sector and is delivering real world measures to strengthen the diversity and reach of our music industry.”

Welcoming the funding, APRA AMCOS Chief Executive Dean Ormston, stated “of all the art forms Australians engage with, music is by far the most popular.” 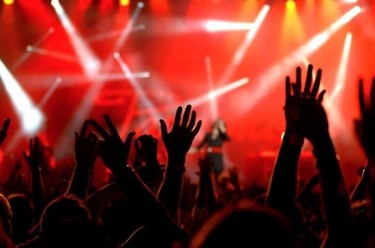 He added “importantly, this announcement recognises the importance of live music to the development and presentation of musical talent.

“Live music in our cities, regional centres and towns provides them with a competitive advantage, driving jobs, tourism and supporting the night-time economy.”

The investment comes at a time when the music sector is targeting to reach 5% of the global music market - estimated by a 2017 Goldman Sachs report to be worth US$41billion by 2030 and $100 billion within a decade.

The Federal Government will also invest $1.7 million to extend the reach of music education throughout Australian classrooms.