Live music a big contributor to the South Australian economy 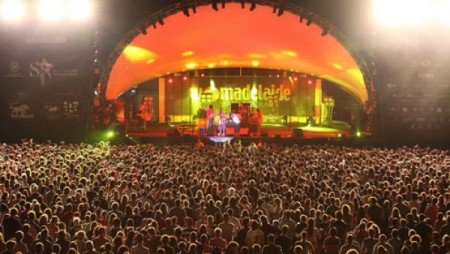 Famous names like Jimmy Barnes, Sia Furler and Bon Scott cut their musical teeth in South Australia, with their songs going on to leave a significant imprint on modern Australian culture.

However, a report released this week by the University of Tasmania shows that it’s not only culturally that the music scene makes an impact, with the study revealing that the live music industry is a significant contributor to national and state economy.

The report, The Economic and Cultural Value of Live Music in Australia 2014 shows that the live music scene contributed $263.7 million to South Australia’s economy last year.

Commenting on the findings, South Australian Arts Minister Jack Snelling explained "collated through a survey of the community, the report showed South Australian’s spent approximately $59.7 million on ticket sales during 2014 and was responsible for 4,100 local jobs.

“At a national level, the report valued the industry as contributing approximately $15.7 billion to the economy for that calendar year. Civic benefits include an estimated 65,000 full and part-time jobs enabled by spending on live music. 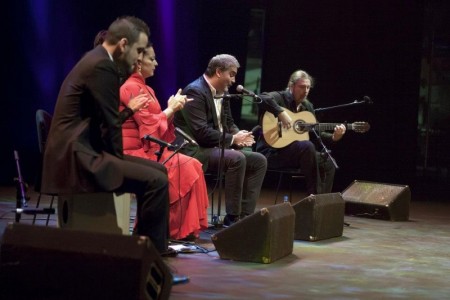 Minister Snelling sees that South Australia continues to be a hub for musicians and artists alike with festivals like WoMAD, Adelaide Cabaret Festival and the Adelaide International Guitar Festival attracting global artists to our live venues each year.

Minister for Manufacturing and Innovation Kyam Maher said the report helped reinforce the importance of a vibrant music scene and shows that in a time of digital downloads and online sharing of music, the community still holds a special place in its hearts for live music.

Minister Maher added “these are significant numbers outlined in the report, which is why the State Government has made a significant investment in the industry through the Music Development Office (MDO).

“The music industry brings artistic, cultural and economic value to the State, and the MDO team provides assistance and support to industry to facilitate new opportunities for the continued development of the South Australian music industry.”

Images: Womadelaide (top) and the Adelaide Guitar Festival (below).