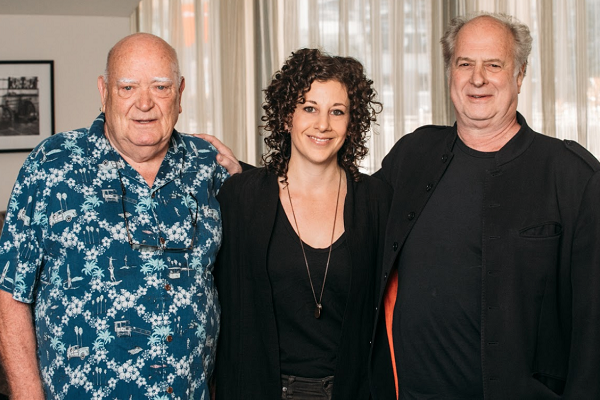 In a statement sent to The Music Network, Chugg advised “Chugg Entertainment has had an incredible run of late and it’s the perfect time for us to take this step to strengthen our place in the market and keep growing while the industry changes and evolves.”

Now in its fourth year, daily attendance at CMC Rocks hit 24,000 this month.

As reported by The Music Network, Susan Heymann will continue as Managing Director of Chugg Entertainment, reporting to both Gudinski and Chugg on all joint projects.

Gudinski added “Chuggi and Susan have built a great team that punches above their weight and I’m excited about what the Chugg and Frontier teams can achieve together.

“Michael and I have been in and out of business together for almost half a century and we’ve both seen a lot change in that time.

“There’s no doubt that live touring in Australasia is undergoing its biggest transition ever and we’re both equally passionate about ensuring we continue to set the bar for touring down under.”

Frontier Touring and Chugg Entertainment both secured Top 20 spots in the 2018 Billboard End Of Year Top Promoters Chart, with global positions a number three and 16 respectively.