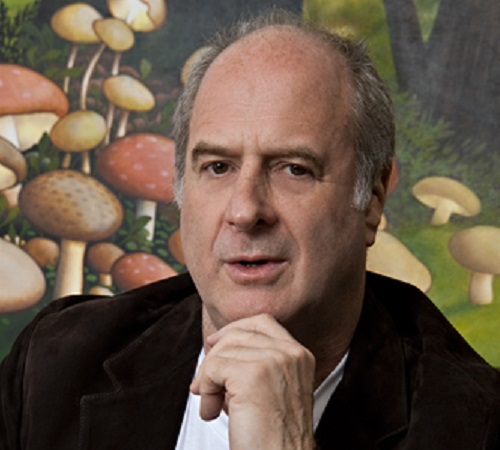 Frontier Touring has been ranked the world’s third biggest selling promoters - and Australia’s top one - in Billboard’s end of the year report.

This follows its ranking seventh in rival Pollstar’s end of year list.

Gudinski said of the achievement “Frontier has gone from strength to strength over the past decade and I’m incredibly proud to see us, as an independent promoter exclusive to Australia and New Zealand, playing in the same space as global promoting giants AEG Presents and Live Nation.

“Frontier’s business model has always been an artist and fan first approach.

Other Australian promoters on the Billboard list’s Top 25 were:

Live Nation’s Australian figures were included in the global company’s figures, without a break down of territory numbers.