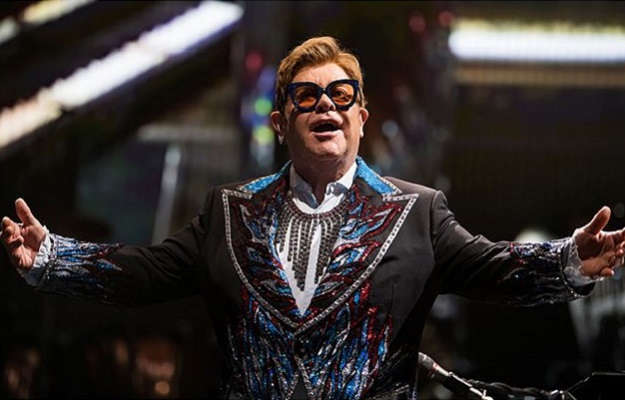 South Australia's Commissioner for Consumer Affairs, Dini Soulio has said people should avoid buying tickets on the Viagogo resale website while pledging to investigate of hundreds of fans arriving with fake tickets at Elton John’s Adelaide concerts this week.

However, media reports suggest that the first night saw up to 200 people turned away due to having fake tickets, understood to have mostly been purchased on the Viagogo resale website.

Affected fans were handed a letter from Ticketmaster as evidence of their refused entry, to be used as part of their refund process, and, in some cases were able to purchase replacement tickets.

With the ticketing issues widely reported in the media, after Wednesday’s concert Consumer Affairs Commissioner Soulio advised that he was investigating the matter.

He said it was concerning that people had bought tickets, made arrangements to attend the event and "have the embarrassment of being refused" at the gate, stating “since this was raised with me, I've been in contact with Viagogo for most of the morning, trying to get to the bottom of what's going on

"They've given an undertaking to try and address issues around refunds but, as I say, if you're standing at the gate, a refund's not going to help you at the time."

Soulio recommended people avoid Viagogo's site due to the number of complaints about tickets sold on it, telling commercial radio "I'm happy to say, don't use Viagogo".

He went on to advise “the number of issues we are seeing with Viagogo in relation to resale is that there is significant risk with people who are selling on that site.

"People are spending hundreds of dollars on tickets to this concert, and similar concerts, and that doesn't take into account the travel and hotels and babysitters and other things, so people are significantly out of pocket because of this."

Ahead of last night’s second Elton John concert in Adelaide tonight, Soulio urged anyone refused entry to follow up with authorities, adding "Ticketmaster are giving people a letter at the box office if they are refused entry, to be evidence of the fact that they were refused, so they can use that as part of their refund process.

"Anyone who attends the concert tonight and is refused entry, we encourage them to head over to the box office and get some proof that they were refused entry, to print off their tickets and then contact my office." 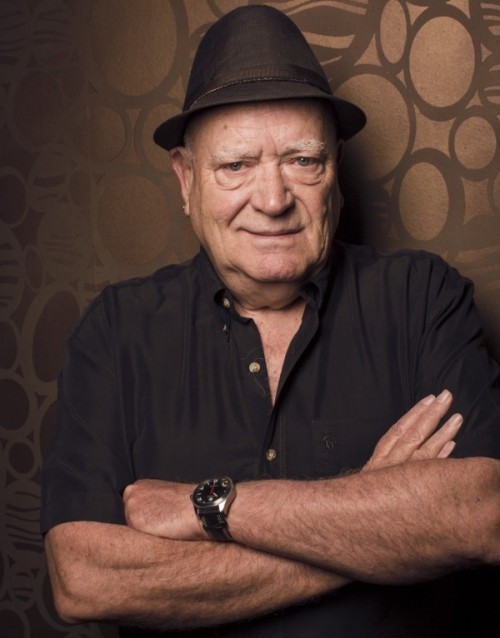 Tour promoter Michael Chugg said he was sorry that people who had unknowingly purchased invalid tickets were not allowed entry, stating “we can't let people in who have false tickets because if we do that, we're validating these bootleggers.”

However, with Viagogo’s advertising having been removed from Google for several months during this year, Chugg noted "12 months ago a show like that would have had probably 1,000 false tickets, so we are winning.”

However, with the controversial resale website this week reappearing at the top of Google searches, Chugg commented “the industry are talking to Google once again about removing them (Viagogo) once again from the page.”

The colourful Chugg went on to tell The Music “we’ve just got to keep fighting.

“It’s fucking terrible and people are getting caught up in this shit.

While Viagogo advertisements have only recently re-appeared on Google, Chugg noted that Elton John tickets have been on sale for a year, meaning a lot of the tickets were likely sold via the platform before the search engine instated the ban in July.

Chugg added “one of the biggest problems on tours as big as Elton is, there’s a lot of people who have probably been to three shows in their lives and they just don’t know the procedure.

“People who are not regular concertgoers, they just get caught, unfortunately, and so we are not going to stop and hopefully we can get (Viagogo) off (Google) again.”

Commenting on refusing entry to patrons with invalid tickets, Chugg stated “somebody said this morning, ‘If there’s only a hundred of them, can’t you let them in?’ Once we do that, it’s going to be all over socials and it validates Viagogo to say, ‘You’ll get it in, don’t worry.’ We just can’t do it and it’s not fair to the people who have paid for real tickets.”

In a statement, Viagogo said it would help affected fans secure refunds.

The statement advised “any fan that experiences problems with their tickets in gaining entry to last night’s Elton John event should contact Viagogo as soon as possible so we can help secure your refund.

"As with all tickets on our platform, Viagogo provides a guarantee that in the rare instance a customer has a problem with a ticket, we will either find a replacement ticket or give a full refund.

"We have become aware of some fraudulent activity that has resulted in tickets purchased with stolen credit cards on other platforms and re-sold on our platform. We are doing everything we can do resolve this issue."

Earlier this year, the Federal Court found the ticket reseller engaged in misleading and deceptive conduct through Google advertisements and claims about the scarcity of tickets.