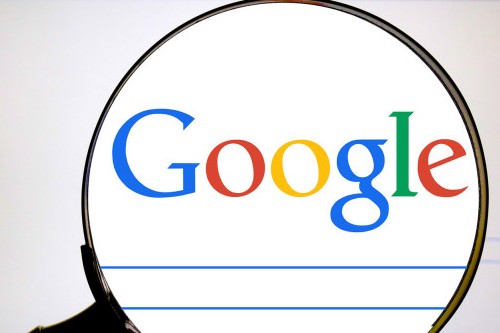 Ticketing resale site Viagogo has suffered a significant decline in users since Google banned it from paid-for searches for alleged breaches of its advertising rules.

In July, the search engine giant announced a global suspension of Viagogo’s advertising account in what was described as a “landmark moment” for the ticketing industry.

Prior to the ban, Viagogo’s UK website attracted 4.5 million visitors in June, according to analytics service SimilarWeb, which slumped to 2.5 million in July, the month the ban came into effect.

In August, visits to the site fell to just 820,000, the first full month affected by Google’s decision, a decline of almost 80%.

Over the same period, the resale company’s global website also saw a decline of two-thirds, down from 15.3 million visits to 4.5 million.

According to a report in UK newspaper The Guardian, Viagogo said it hoped to again be allowed to use AdWords, a product that allows businesses to pay to appear above the organically generated results.

Entertainment, sport and consumer groups had long campaigned for the ticketing site to be barred from advertising on Google, claiming its infringements of consumer laws.

In response, Viagogo advised in a statement: “Google is a key part of any company’s advertising mix and the suspension has certainly seen a decline in traffic from this source. However, as a global business we employ multiple marketing methods, to ensure we can reach the widest global audience effectively.

A spokesperson for Google responded: “Any advertiser can appeal (against) an account suspension through our online form and we’ll review against our policies.”

The Guardian also reported figures that UK Citizens Advice Bureaux citing 3,280 requests for advice relating to Viagogo since the start of 2016. StubHub attracted the second-highest level of requests for help with 82, around 40 times fewer than Viagogo.