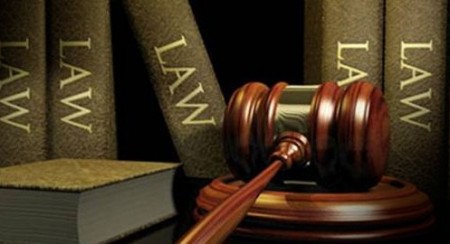 The New Zealand Commerce Commission has been granted permission to take controversial ticket resale site Viagogo back to the High Court.

In April, New Zealand’s competition regulator was given approval to appeal a Court decision from February that ruled against issuing an injunction against Viagogo. The High Court in Auckland ruled that the Switzerland-based ticketing site had not been formally served notice, meaning the injunction request was lost.

On Wednesday, the Court of Appeal, the principal intermediate appellate court of New Zealand, overturned the High Court’s earlier decision, leaving the Commerce Commission with the decision on whether to continue with legal action against Viagogo.

In the initial injunction request in February, the Commission argued that Viagogo stated it was an official seller but is actually a resale site. It also contended that it made misleading claims about the availability of tickets, and advertised incorrect pricing for tickets. The regulator did not want to stop Viagogo from reselling tickets to New Zealanders, but to alter its wording that it claims breached the Fair Trading Act.

The Court of Appeal decision said Viagogo has made some changes to its website to address the commission’s concerns, potentially bypassing the need for judicial intervention.