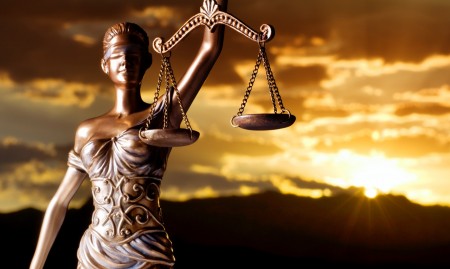 In Court today, Justice Burley advised that the reseller also broke the law by claiming tickets were about to sell out and by not stating clearly how much it would charge in booking fees.

In one case, a Victorian psychiatric nurse was charged $104.98 in fees when she booked two tickets to comedy theatre show The Book of Mormon in 2017.

The woman said several warnings that tickets were running out made her feel anxious and that she paid the fees as she was worried she’d lose her tickets.

In a statement, Sims advised “Viagogo was charging extraordinarily high booking fees and many consumers were caught out."

The Court will decide penalties and orders against Viagogo at a later date.