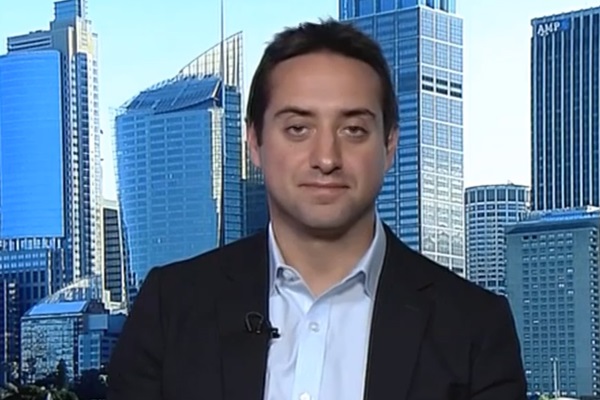 Executives from controversial ticket reseller Viagogo have been in Australia this week, meeting with politicians in Canberra to lobby against potential ticket resale legislation.

The controversial Swiss-based reseller has been attempting to engage with politicians to explain its business model, concerned about Labor proposal’s to restrict the resale market.

Speaking to media, Miller denied the company trades on consumer ignorance and asserted that just 1% of customers encounter problems.

Despite numerous complaints from consumers, Miller claimed “every single page on the site outlines that we're actually a marketplace, we've made that very clear on the top of each page.”

In a statement to Australasian Leisure Management, Viagogo advised “during his most recent visit to Australia, Viagogo executive Cris Miller had very productive meetings with politicians, policy-makers and members of the media to discuss and answer questions regarding the secondary ticket market and the role of the Viagogo platform in connecting ticket sellers and buyers. This was an important step in helping to raise awareness of how Viagogo makes it possible for hundreds of thousands of people to access tickets to concerts, games and other events that otherwise would not be accessible to the general public.”

The statement did not identify with whom Miller met.

In 2017, the Australian Consumer and Competition Commission took the company to court, alleging it failed to disclose "significant and unavoidable" booking fees upfront and misled consumers about the scarcity of tickets, using pop-ups claiming events were about to sell out.

Miller said the company has added disclaimers and updated its website in an attempt to address the regulator's concerns, adding “we do provide a clear understanding of all the fees that are within the transaction prior to any customer actually purchasing the tickets and so we make it very, very clear about how much they're going to be spending.
With numerous customer complaints against Viagogo both in Australia and internationally, a number of countries are taking action against the company.

In March, New Zealand Prime Minister Jacinda Ardern advised that her Government is to take measures to ban ticket scalping while leading music promoter Michael Gudinski, who founded Mushroom Records and Frontier Touring, has been a vocal critic of Viagogo.

Gudinski promoted the tour of British musician Ed Sheeran, who is just one of the international artists who has banned tickets purchased through Viagogo from entering his shows.

In response, Miller said event organisers "spread propaganda" and use "scare tactics", adding “just because an artist says the tickets aren't going to be valid doesn't mean that that's necessarily the case, they're doing that primarily for competitive reasons."

Gudinski denied competition was the driver and said he was angry about fans being sold tickets that were invalid when they turned up to the venue, stating “there's got to be a fair way of fans being able to get rid of a ticket, if there's a family death, a family problem, it's a flood, there's something, but Viagogo is certainly the answer to nothing.”

Labor has proposed a cap on the price of resold tickets, at no more than 10% above their original price.

Giving Viagogo’s perspective on this, Miller claimed “we understand the spirit behind what the proposition is, but I think from our experience, whether it be in the US, the UK or other territories, price caps generally don't work.

"What you'll see is customers will actually go elsewhere, they'll go back to the streets, they'll go to other online forums such as Facebook Marketplace, Twitter."