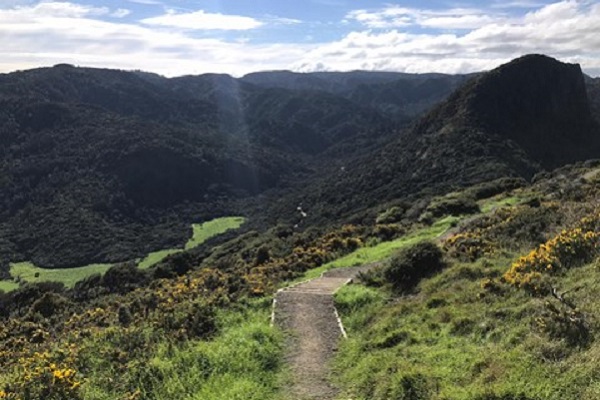 With April having marked two years since compliance monitoring began to support Auckland Council’s response to kauri dieback, the city’s residents have been thanked for their role in respecting restrictions that aim to reduce the disease.

With a downward trend in non-compliance from those wandering and hiking the closed tracks, particularly in the Waitākere Ranges, and at other local and regional parks, across those two years, Auckland Council Environment and Climate Change Committee Chair, Councillor Richard Hills has this week advised “improved rates of compliance show that Aucklanders have understood the need for the rāhui and track closures to protect our native taonga, our kauri.

“Preserving our kauri and our native forests and reserves for future generations is a responsibility for us all, and we understand how tough this has been for those who love our parks and native bush. A huge thank you Aucklanders for your efforts and support over the last two years as we have continued to make the upgrades to safely open our tracks again.”

While noting there is still “room for improvement”, in the last 24 months to the end of April 2021 the Council’s compliance team issued:

In addition, two prosecutions were taken to court where both offenders have been found guilty and one fined $5700 plus court costs in a precedent-setting case. 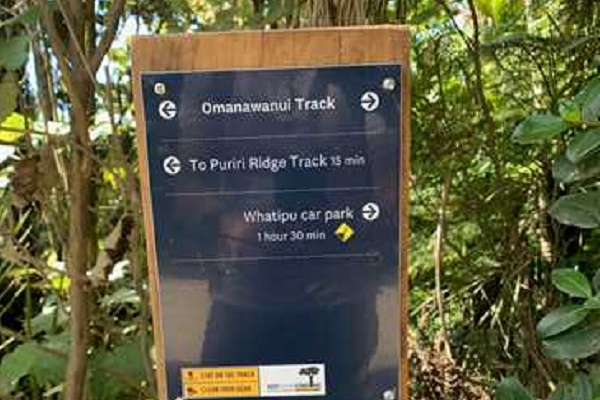 In excess of 25,500 hours has been committed to combatting the spread of kauri dieback in the past 24-months.

Auckland Council’s Proactive Compliance Manager, Adrian Wilson added “there is nothing better than having a presence at 'hot spots'.

“It is invaluable in educating those who might be contemplating an 'off-track experience. Video surveillance has also been pivotal in extending the reach of our operations and acting as a deterrent.”

The Waitākere Ranges were most affected by non-compliance. Two of the highest-trafficked areas pre-closure, Fairy Falls and Incline Track, saw a 47% and 86% reduction respectively over the two years.

Over the same period, enforcement action fell in both the Trespass Notice (64 to 53) and Warning Notice (97 to 60) categories.

In total, there were 57 fewer offences in Year-2 than Year-1 (116 and 173 respectively) representing a 33% decrease in non-compliance across the greater Waitākere Ranges area. Non-compliance in local parks remains low.

Overall, there has been a 30% decrease in non-compliance over the two years.