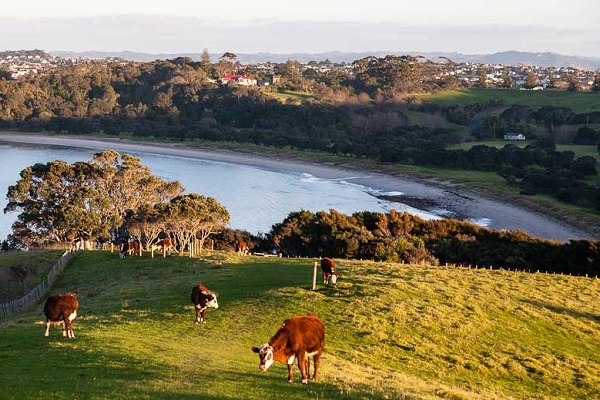 Shakespear Regional Park in Auckland has been recognised as one of the best parks in the world by winning Silver in the inaugural International Large Urban Parks Awards, presented by World Urban Parks.

With the world urban population expected to double from 3.5 billion to over 7 billion in the next 40 years, the support and development of parks and green open spaces are critical in creating vibrant cities and healthy communities.

Auckland Mayor Phil Goff added “Auckland’s regional parks are truly world class and this award for Shakespear is further recognition of the important role they play in making our city a great place to live.” 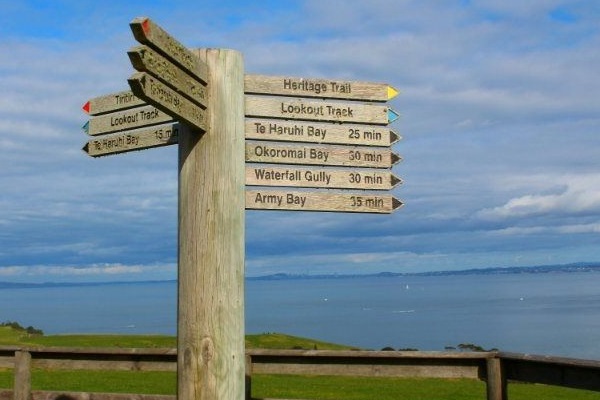 Entries to the awards were judged on four criteria: park design and layout; features and facilities protection and community engagement and involvement; and park management and maintenance.

Shakespear was awarded for providing Aucklanders with easy access to a large reserve with rich biodiversity in close proximity to the city. Judges described the regional park as having well-protected and managed vegetation, wildlife, trails and beaches, and providing people with opportunities to experience nature through onsite holiday accommodation and recreation activities.

Auckland Council General Manager Parks, Sports & Recreation Mace Ward is delighted that Auckland is continuing to be recognised worldwide for its beautiful parks.

He concluded “this award is a testament to everyone who works tirelessly all year round to fulfil and maintain the high standards demanded by the International Large Urban Parks Awards.

“Shakespear Regional Park is part of a network of more than 4000 parks and reserves across the region, so we look forward to seeing more of Auckland’s parks, and the people who manage and support them, recognised in the future.”

For more information about the 2019 International Large Urban Parks Award go to worldurbanparks.org