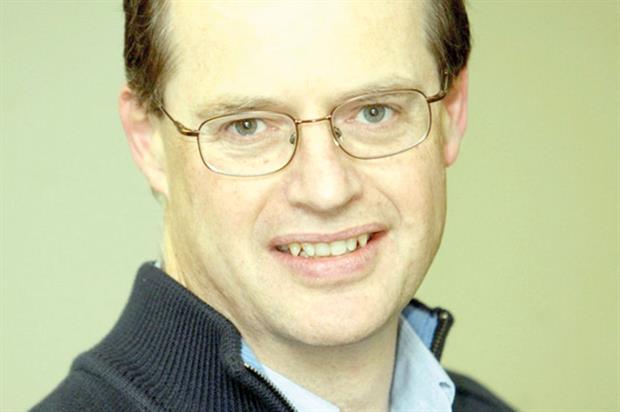 McCarthy, who has until now been Deputy Chair of World Urban Parks, joins the body having been Chief Executive of the North East Catchment Management Authority in Victoria over five years.

Prior to that he held a number of operational, strategic and corporate executive roles at Parks Victoria and was President-elect of the former International Federation of Parks and Recreation Administrations prior to its merger into World Urban Parks.

The changes at World Urban Parks will also see its Secretariat managed by Canada’s Alberta Recreation and Parks Association.

Announcing the appointment, World Urban Parks Chair Guillermo ‘Gil’ Penalosa advised “I want to take advantage of this moment to thank Digby for his superb work as CEO.

“He led the merger of various organizations in order to create WUP, and has steadily transformed an exciting idea into a viable organisation.

“It is important to thank the Executive Committee, specifically our vice chair of Governance, David Cochrane, for the transparent and efficient way he led the searches for Secretariat and CEO in 2017. We’ll start the new year with Alberta Recreation and Parks Association as Secretariat, and Neil McCarthy as CEO.

“These two strong additions will be supported by our enthusiastic and committed members, and will take World Urban Parks to higher levels.

“Together we will make urban parks more relevant and necessary to build successful cities and healthy communities where all citizens will experience happier lives, regardless of economic, social or ethnic backgrounds.”

Writing about the changes and introducing McCarthy’s appointment, Whyte has written about the skill he brings to World Urban Parks, advising how he led “a number of big ideas - from the strategic direction of Parks Victoria, the ‘healthy parks healthy people’ program, the creation of Parks Forum (as founding Chair) as a peak Australasian organisation representing parks agencies, the creation of the International Urban Parks and Green Space Alliance, and the review of the International Federation of Parks and Recreation Administration (as President Elect), and implementation of World Urban Parks (as Vice Chair).

“I don’t doubt that Neil has yet finished with his mission to create a strong and vibrant profession globally, and all that brings society, the environment and world economies - and he is already working on taking World Urban Parks to the next level.

“Neil has been recognised for many of his contributions and was World Urban Parks’ 2016 Distinguished Individual Award recipient.

“As World Urban Parks seeks to grow members, value and influence I have no doubt that Neil together with the board, chairs and members will take the organisation from strength to strength.”

McCarthy (pictured) will begin in his new role as of 1st January 2018.