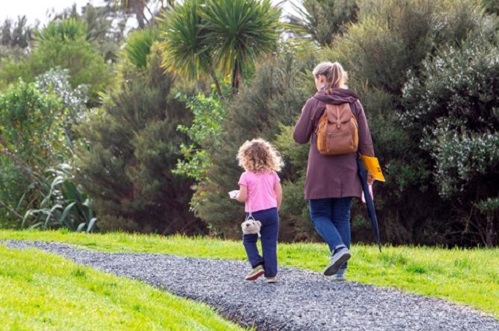 A report presented to Auckland Council’s Environment and Community Committee this week has outlined that the Council spent $43.7 million purchasing new parks and open space for Aucklanders in the previous financial year.

Spending $29.7 million on 13 new parks and open space areas totalling around 9.5 hectares, the Council spent an additional $14 million was spent completing the purchase of sports fields at Hobsonville and a progress payment at Monte Cecilia Park.

As well as purchasing new parkland, the council gained six new parks and open space areas at no capital cost to ratepayers. This includes a significant gift from Ngāti Manuhiri of 180 hectares of land at Te Arai South.

The Council also chose to dispose of a small number of non-service parks and open space areas.

Environment and Community Committee Chair, Councillor Penny Hulse, stresses that the amount of open space that the council has disposed of is a tiny fraction compared to parks and open space land that has been acquired in the same time period.

She advised “the open space land that the council disposed of in the previous financial year equates to 0.1% of the total land area that we acquired.”

Click here to view the open space acquisitions settled in 2017/18.