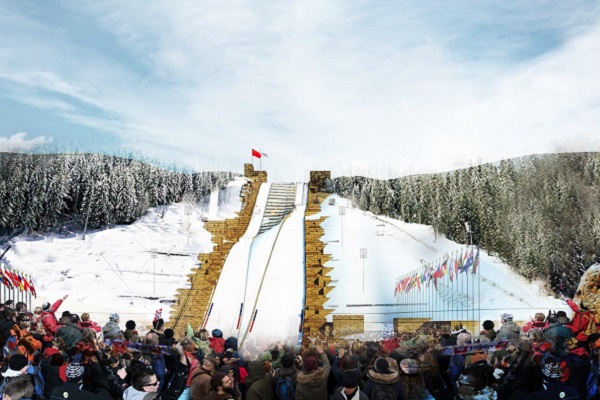 The General Administration of Sport (GAS) of China and China’s National Development and Reform Commission (NDRC) are working to launch a Government-backed sport industry investment fund.

The fund will be aimed at boosting sport-related businesses and brands across China as the country continues their efforts to become a global sporting powerhouse.

GAS and the NDRC are currently conducting a joint feasibility study for the fund, with the potential for local governments to leverage finance and state-owned capital in an effort to attract more social investment.

“The scale of China’s sports sector is set to reach nearly CNY 3 trillion by the end of this year.

“The government should create conditions to support and cultivate a number of world-class sports market players and sports brands.

“And more efforts are needed to foster new businesses in the sports sector."

The industry investment fund would reportedly help China’s five-year plan that includes a focus on national fitness and outdoor sports programs, as well as upgrading public stadiums and infrastructure.

With China long having considered a bid for the 2030 FIFA World Cup, GAS has also announced a new collective ‘Team China’ brand that will be used for all national representative sports, following the example set by the United States Olympic and Paralympic Committee’s ‘Team USA’ trademark that allows broad control of commercial rights.

Image: Design for the Winter Olympic Sports Park, in the Zhangjiakou Zone of the Beijing 2022 Winter Olympics. Courtesy of Populous.