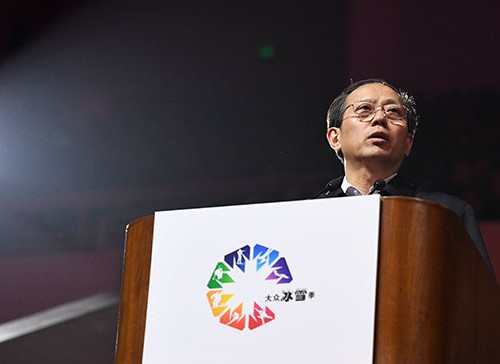 Gou Zhongwen, General Secretary of China’s General Administration of Sport, has predicted that 2017 will be an extraordinary year for Chinese sport.

In an online message, Gou, who took up the position - the equivalent of that of Minister of Sport in other nations - late last year, wrote about how sport can help achieve China’s "two hundred year" goal for national rejuvenation.

Referring to “the strong leadership of the Party Central Committee with General Secretary Xi Jinping as the core is the fundamental guarantee for our continuous progress”, Gou set out a series of priorities to develop sport and active recreation as a “sacred cause”.

These included commitments to:

Guo also referenced how “sport can be pursued as a career in life”, moving to change parental attitudes from favouring academic excellence in young people that often sees recreational and sporting act being seen as disruptive to studies.