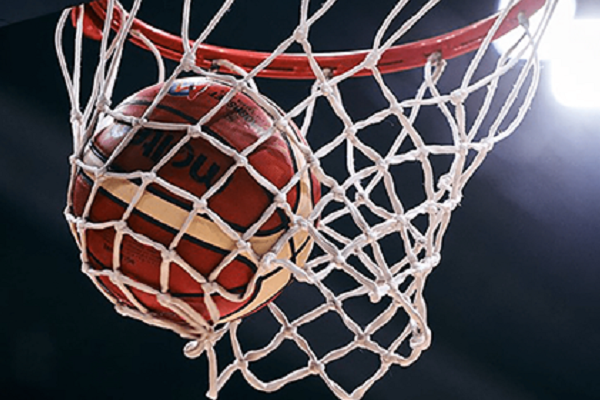 Basketball Australia has advised of its signing of a letter of intent to join the National Redress Scheme, in a significant commitment to the safety of children and young people who have, are, and will be part of the organisation’s high performance pathway.

The Scheme was created following the Royal Commission into Institutional Responses to Child Sexual Abuse, which estimated that 60,000 people experienced institutional child sexual abuse in Australia.

Advising that the organisation has taken a position of leadership within the sport on this important matter, Basketball Australia Chief Executive, Jerril Rechter today advised “the decision to register a letter of intent with the Scheme is a strong statement regarding Basketball Australia’s position on the issue of child sexual abuse and the lasting impact abuse has on the lives of victims and those around them.”

The National Redress Scheme, which started on 1st July 2018, is set to run for 10 years, providing survivors of child sexual abuse with access to counselling, a redress payment, and/or a direct personal response from the institution for survivors who want it.