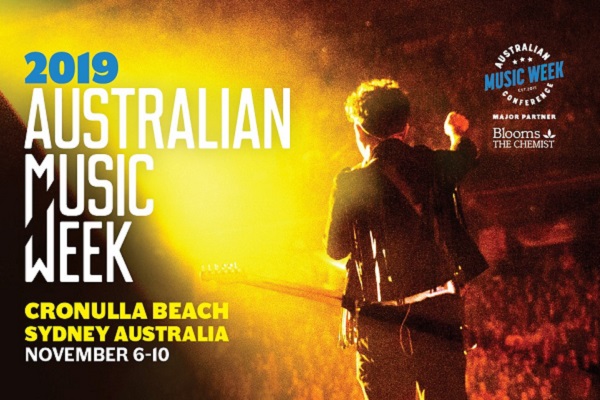 Being held at Cronulla Beach in southern Sydney from 6th to 10th November, the fifth annual Australian Music Week Conference has announced its first round of performing acts, panels and speakers.

Keynote speaker for the conference, Bob Lefsetz, is an US music industry ‘legend’, podcaster and author of the email newsletter, The Lefsetz Letter.

The Santa Monica California-based industry analyst is renowned for his passionate take on the music industry’s state of play and current issues - from streaming and ticketing through to the music itself. Followed by the likes of Steven Tyler, Drake and Deadmau5 through to Quincy Jones and record company executives, his wealth of knowledge within the industry will see AMW 19 delegates enjoy and an engaging and insightful talk.

In a statement, AMW organisers advise “for the aspiring artist and industry delegate, this is one AMW session not to be missed.”

Australian Music Week will also offer plenty of live music on offer with over 120 emerging music acts set to take over the beachside town’s venues and hotspots across the five days, including the AMW free open-air Beach Concert series which will wrap up the festival on Sunday 10th November. 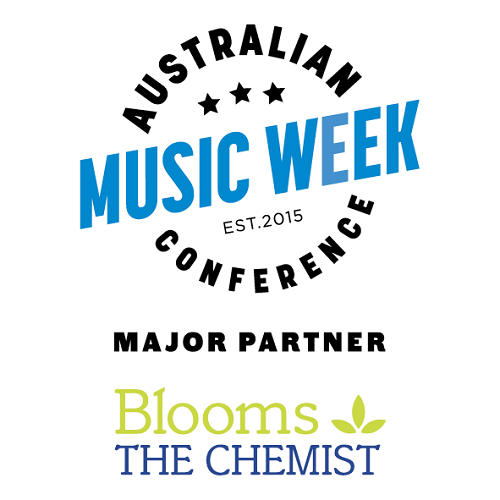 Geoff Trio, Australian Music Week Creator/Curator, explains “we are mindful of being the only Music Conference/developing artist showcase in Sydney.

“In our fifth year we are proud to be producing an event that is as relevant not only to industry delegates but also to those that enjoy multiple styles of music in their playlists. Australian Music Week is a non-genre specific music event and this year we will be opening up to the public with free access to all performances on Cronulla beach across all five days.

“Bob Lefsetz, as Keynote Conference speaker, will garner attention for Australian Music and Artists on the world stage.”

15 years after Podcasting was born and with more than 700,000 active podcasts and more than 29 million podcast episodes, AMW will feature some of the world’s most entertaining live podcast shows with Lefsetz to record several live podcasts with high profile industry identities for ‘The Bob Lefsetz Podcast’.

Sydney-born, Nashville-based filmmaker and concert promoter, Jeremy Dylan will interview an artist for his podcast ‘My Favourite Album’ while, for lovers of vinyl, Nate Goyer will share his insight on all things music and record related on ‘The Vinyl Guide’.

9th July 2015 - Disability no barrier for live music in Sydney