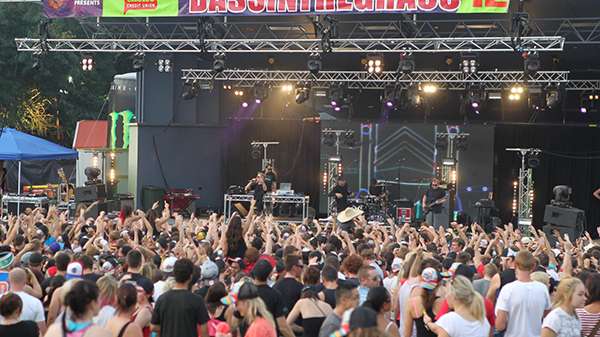 In a first for the Northern Territory’s live music industry, MusicNT is set to benefit from $50,000 in funding to develop the inaugural NT Contemporary Live Music Strategy, which will provide the foundation and guide future support for the contemporary music sector in the Territory.

Minister for Tourism and Culture, Lauren Moss said the Government wanted to boost the creative industries that created jobs and contributed to the Territory lifestyle, and funding MusicNT for its first ever live music strategy supported that.

The boost will assist MusicNT establish a steering group, that will consult with all artists, music venues including clubs, pubs and markets, production companies and to develop a discussion paper for the development of the strategy.

The funding coincides with the release of the report The Economic and Cultural Value of Live Music in the Northern Territory, confirming the Territory’s higher than national average return on investment per spend on live music. The report shows the live music sector is worth over $74 million to the NT economy and provides a return on investment of over $4 for every $1 invested. 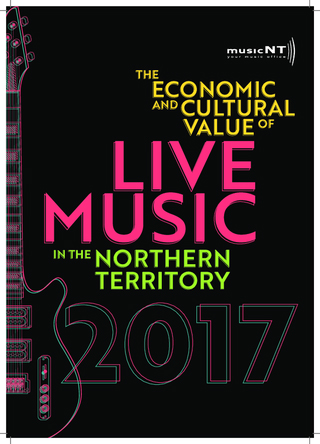 The NT has a robust and well-recognised contemporary music sector including Bass in the Grass, the National Indigenous Music Awards, NT Song of the Year Awards, the Battle of the School Bands, the Beat, Bush Bands Program and the Darwin Symphony Orchestra to high-profile international performances.

MusicNT Executive Director, Mark Smith, thanked the NT Government for the funding and said this is an opportunity to put in place initiatives that will fundamentally change the opportunity for both the Territory and the live music sector.

To read The Economic and Cultural Value of Live Music in the Northern Territory Report, visit:  https://www.musicnt.com.au/advocacy/

9th July 2015 - Disability no barrier for live music in Sydney