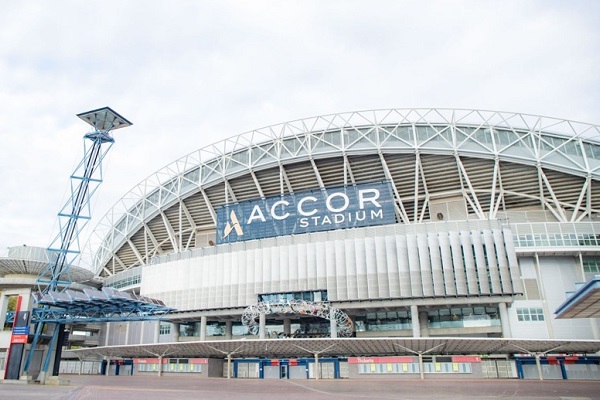 World Rugby have announced Australia as the preferred candidate to host Rugby World Cup 2029, which means Rugby Australia is now well placed to host both the 2027 men’s and 2029 women’s tournaments.

The news comes just a week after the Federal Government committed itself to ongoing financial support of both the 2027 men’s and 2029 women’s World Cup events.

The announcement comes as a major boost for Rugby Australia in advance of meetings with World Rugby and Federal and state government officials before the final World Rugby Council vote in Dublin in May.

"This is a truly wonderful addition to our bid for Rugby World Cup 2027 and we would love to welcome the pinnacle event on the women's XVs calendar to our shores for the first time in 2029.

"Today's announcement is another step in the right direction for Rugby in Australia as we head toward the final decision by World Rugby Council in May. We continue to be buoyed by the spirit of collaboration in which we are working with World Rugby.

"Hosting two Rugby World Cups is a once-in-a-generation opportunity for Australia and the Rugby community and all aspirational future Wallaroos and Wallabies who will shortly be kicking off their season across the country. The fact we have reached this stage in the process as preferred candidate for both the men's and women's tournaments is something the Australian Rugby community should be incredibly proud of."

Rugby Australia previously bid for the 2021 World Cup, but lost out to New Zealand.

Now with the backing of World Rugby, Rugby Australia Chief Executive Andy Marinos believes a World Cup in Australia can have a similar effect on the women's game as the Rio Olympics sevens gold medal.

Marinos stated “hosting Rugby World Cup 2029 would be a significant boost for women's rugby in this country.

"We saw what winning Olympic gold in the sevens in Rio 2016 did for the women's game in this country.

"Hosting the marquee event on the XVs calendar would provide a similar lift for the women's game here, presenting an aspirational pathway to young female athletes who can see a home World Cup as a genuine target on the horizon, while also encouraging further investment into development and infrastructure."

“It will drive increased participation in physical activity by girls and women, and improve gender equality and social inclusion in sport.”

“The timeline of major sporting events in Australia over the next decade, culminating in the Brisbane 2032 Olympic and Paralympic Games, provides a unique opportunity to create significant socio-economic benefits that will last generations and drive Australia’s post COVID-19 recovery.”

If Australia's bid is successful, future World Cup events will be mapped out all the way to 2033 with England the preferred candidate for 2025 and the USA currently in exclusive talks with World Rugby to host the 2033 event, while they also look to do the double by hosting the 2031 World Cup two years earlier.

Image: Sydney's Accor Stadium would be a likley venue for the finals of World Rugby's 2027 men’s and 2029 women’s World Cup events.