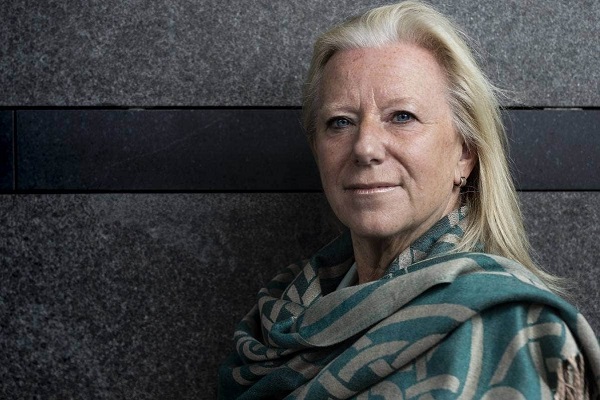 The Commonwealth Games Federation (CGF) has announced the appointment of New Zealander Katie Sadleir as its new Chief Executive.

Sadlier will move to the role in November after five years as World Rugby's General Manager of Women's Rugby.

Recognised for collaborating with unions and regions to develop World Rugby’s 2017-25 women’s strategic plan to promote, grow and commercialise the women’s game, Sadleir will be the first female to take on the CGF role.

A Commonwealth Games medallist and Olympian, Sadlier will be the CGF's first chief executive since David Grevemberg, who stepped down in March.

Commenting on her new role, she stated "I am delighted to be taking up the CGF chief executive officer role at what is very exciting time for the Commonwealth Sport Movement," said Sadleir.

"With Birmingham 2022 fast approaching and the Games nearing its centenary in 2030, there is a fantastic opportunity to enhance our global sporting movement as one that is fully focused on community legacy, benefit and impact through sport.

"I look forward to working with my new colleagues at the CGF, CGF Partnerships and Commonwealth Sport Foundation.

Aside from the upcoming Games in Birmingham, Sadleir's most pressing task will be finding a host for the 2026 Commonwealth Games.

Hamilton in Canada had been favoured by the GCF to stage the event, but has dropped out of the race to again focus on the 2030 edition after being unable to obtain appropriate support.