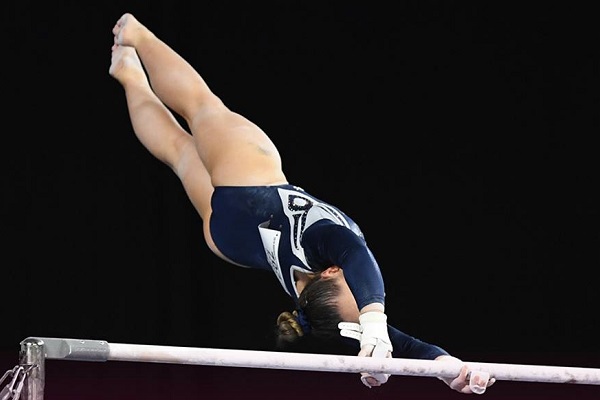 Gymnastics is the fastest growing major participation sport for children in Victoria according to AusPlay data released this week by Sport Australia.

The most comprehensive sport and physical activity survey across the country, the survey shows that gymnastics participation has grown by 59.79% since 2016, with 128,248 Victorian children between under 14 years participating in gymnastics outside of school hours during 2018.

This number reflects 11% of the Victorian population of this age group according to the report, with Gymnastics Victoria further estimating the total number of gymnastics participants across the state as being close to 750,000.

In the report Gymnastics is listed as the fourth most popular sport for children in Victoria showing it to be more popular for the under 14 years age group than dancing, football, tennis, netball, cricket and athletics.

Welcoming the findings, Gymnastics Victoria Chief Executive, Jamie Parsons stated “those inside the Victorian Gymnastics community have been aware of our burgeoning growth as a sport for several years so it is nice to have it recognised nationally in this Sport Australia report.

“There is no better sport than gymnastics for developing fundamental movement skills for children. These numbers highlight the importance of having facilities that can cater for our ever-growing participant demand.”

Nationally, gymnastics is also one of the fastest growing participation sports and also ranks as the fourth most popular sport for the under 14s ahead of AFL, netball, basketball, tennis, athletics and cricket.

Click here for more information about the AusPlay survey.