Record-breaking year for gymnastics in Australia 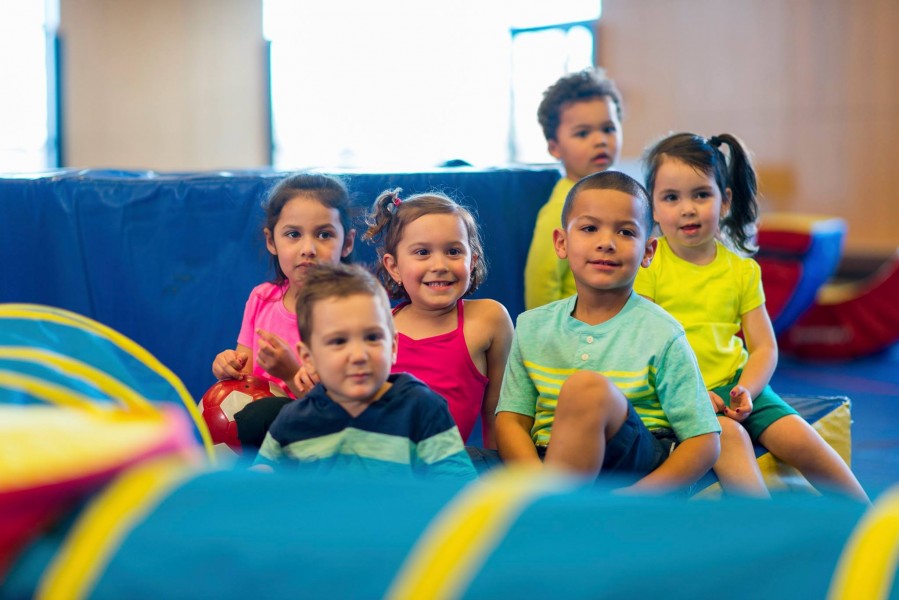 For the first time in the sport’s history, Gymnastics Australia has recorded over 200,000 registered athlete members.

The milestone highlights a huge 2017 for the sport of balance, speed, flexibility, strength, control, and finesse, after the 2017 Artistic Gymnastics World Championships were broadcast live nationally in Australia for the first time in 12 years.

Already in 2017, Gymnastics Australia has already exceeded the total number of athletes recorded in 2016 - 199,299 at a growth rate of 11.07% - meaning that 2017 marks the 17th year of continuous growth for gymnastics membership and participation in Australia.

On top of this figure, in excess of a further 1.1 million people are estimated to have participated in Gymnastics and other similar activities at our 607 affiliated clubs across Australia this year, meaning that the sport will have been exposed to over 1.3 million participants nationally this year.

“At Gymnastics Australia we are excited to deliver programs that not only produce quality athletes at the highest level, but also actively target all Australians to live healthy active lives from an early age, with our fundamental movement-based programs.

“In addition to that, Gymnastics Australia now has almost 7,000 registered and professionally trained coaches across the nation, to ensure that Gymnastics continues to be accessible to all.” 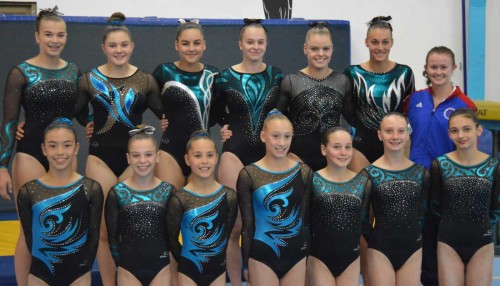 Southern Canberra Gymnastics Club will also be presented with a Certificate of Achievement to mark the important event, with Rendell, Priest and Lee all in attendance for the presentations.

“With over 1,200 registered athlete members, Southern Canberra Gymnastics Club is thriving and is reflective of the strength of the sport of gymnastics in Australia.”

A final tally for 2017 athlete membership to be released at the beginning of 2018.