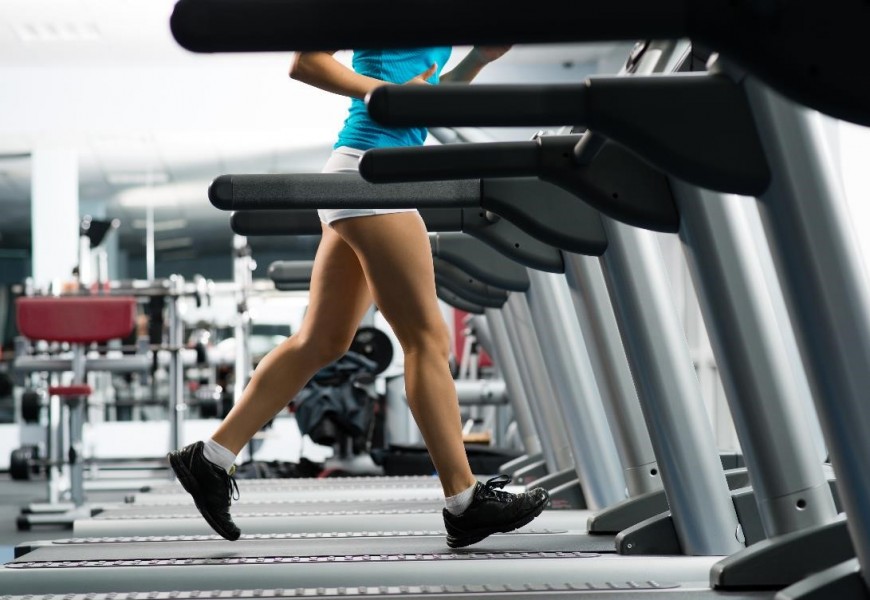 With recreational activities such as walking, fitness/gym, swimming, running and cycling topping the list of physical activities, AusPlay's figures show that 6.8 million Australians participate in fitness activities - around 28% of Australia's population.

Welcoming the findings, Elvish stated that "the self-reported participation rates of Australians in fitness/gym activities are encouraging although they are significantly higher than industry reports we receive at Fitness Australia that indicate an active participation rate of somewhere between 10 and 20%.”

Elvish emphasised “areas of agreement relate to the low participation rates of Australian children under the age of 14 and a noticeable decline from the age of 34. Unfortunately, both these age groups are currently impacted by poor health outcomes including childhood obesity, mental health issues and heart disease, all conditions that respond positively to fitness/gym activities.

"Australia as a nation needs to take the deteriorating health of its population seriously. The health benefits are self-evident, as are the tax savings to the government and community capacity building for society.  With a federal  election on the horizon Fitness Australia calls for both major parties to support a national campaign to get more Australians more active more often is long overdue; it’s time to resurrect Norm and get active. 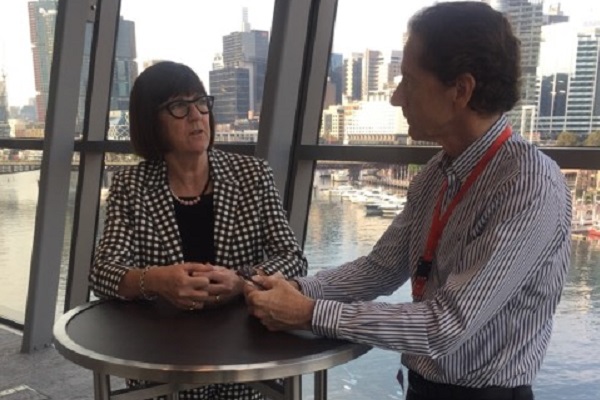 Meanwhile Football Federation Australia (FFA) has welcomed the survey's confirmation of football’s position as the number one organised sport in Australia, with more than 1.76 million participants - almost twice as many participants as any other football code.

The AusPlay survey, now in its third year, highlights the fact that 5.4% of the adult (15 years old +) male population regularly participates in football, with more than 396,000 girls and women participating, one of the highest numbers of any sport. More than 681,000 children aged up to 14 years took part in organised out-of-school football.

The survey, comprising 20,000 interviews, showed that the median spend for an adult participant in football is $300 per year, with the median cost of football for a child being $200.

FFA Chief Executive David Gallop commented “this confirms our own data that football is by far the most popular club-based participation sport in the country.

“As a sport that you can play whether you’re under five or over 75, the opportunities to participate are limitless.

The first three years of AusPlay recorded an increase in the overall number of Australians participating in sport and physical activity.

However, Sport Australia Chief Executive Kate Palmer gave a word of warning, advising “(this is) a small step in the right direction, but we’re still falling a long way behind when it comes to meeting recommended physical activity guidelines. For example, research tells us only 19% of children meet the recommended one hour of physical activity a day.

“Our general lifestyles are becoming more sedentary than ever before because of things such as technological advances, so that makes it critically important to find dedicated time for sport and physical activity in our lives.”