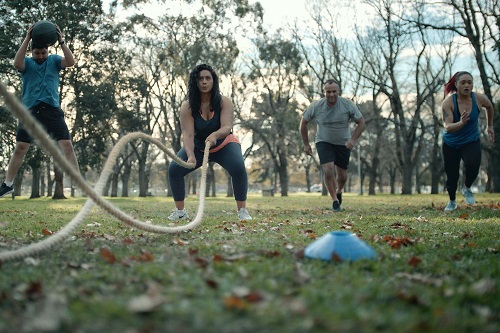 Federal Minister for Sport Senator Bridget McKenzie has announced an opening round of 50 successful applicants as part of the $28.9 million Move It AUS Participation Grant Program.

To be conducted over four years, the Move It AUS Participation Grant Program aims to give sport, physical activity and local government providers resources to get Australians moving and to support the aspiration to enhance Australia as an active and healthy nation.

The investment is part of the Federal Government’s $230 million commitment to increasing sport and physical activity via a suite of programs, including Community Sport Infrastructure, Better Ageing and Participation grants.

Announcing the 50 successful groups who will receive a total $13.8million in grants for 52 projects,

Minister McKenzie (pictured below) advised “as outlined in Sport 2030 we have set a goal to reduce inactivity by 15 per cent by 2030 and these grants have empowered organisations to come up with innovative ways to get Australians moving.

“It’s great to work with providers to deliver a diverse range of programs to help all Australians be more active and to help the nation live the #FindYour30 mantra.” 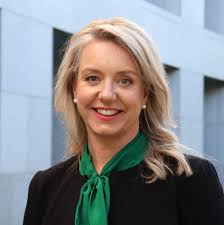 Grant recipients include a diverse group of physical activity providers and sports organisations, from non-government entities and smaller localised programs, through to major sporting codes, who can deliver large-scale initiatives that align with the Federal Government’s Sport 2030 National Sport Plan.

“We know the benefits of physical health no matter what the sport or activity and the Move It AUS grants are there to benefit as many Aussies as possible, regardless of age, ability, gender, demographic or socio-economic status.”