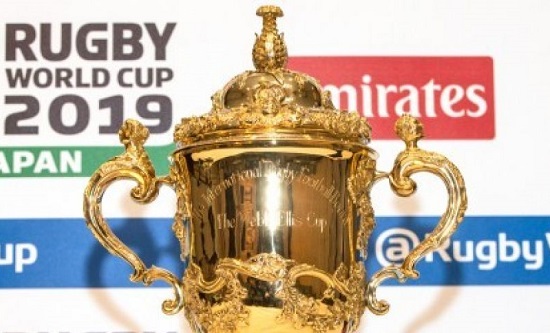 The 2019 Rugby World Cup is heading towards a complete sell-out after the general public ticket sales phase opened last month, with local organisers in Japan claiming they are far in advance of England’s staging of the previous tournament in 2015.

Tickets were made available to the general public as Saturday 19th January, follow organisers calling on fans to move as quickly as possible to secure the remaining tickets for this year’s tournament in Japan, pointing to “huge demand” from the previous stage of the process.

Following record demand across the 2018 ticket ballot phases, first-come-first-served ticket sales saw World Rugby report more than 300,000 fans sought to secure tickets during the initial exclusive sales period for those who had previously applied for tickets in the ballot phases but failed to secure them. The two-stage process was designed to give priority to applicants who were unsuccessful in the 2018 ballots.

Earlier in January, it was revealed that more than one million tickets of the 1.8 million available had been sold. World Rugby then reported that only around 200,000 tickets remained as the final phase commenced.

As the process opened, Japanese news agency Kyodo said that remaining tickets for the host nation’s pool matches sold out almost immediately. Tickets for all knockout-stage games also sold out, along with those for the Australia vs Wales and England vs Argentina pool matches.

According to the organisers, the two games at Kamaishi, Iwate Prefecture, the city devastated by the March 2011 earthquake and tsunami, also sold out along with three games at Kumagaya, Saitama Prefecture, in the Tokyo area.

Kyodo quoted a tournament spokesperson advising “in terms of applications and sales, we are far in advance of even Rugby World Cup 2015.”

However, the news agency noted that the sales process has not been without its problems, with long waiting times and payments not being accepted from certain foreign banks and credit cards among the complaints.